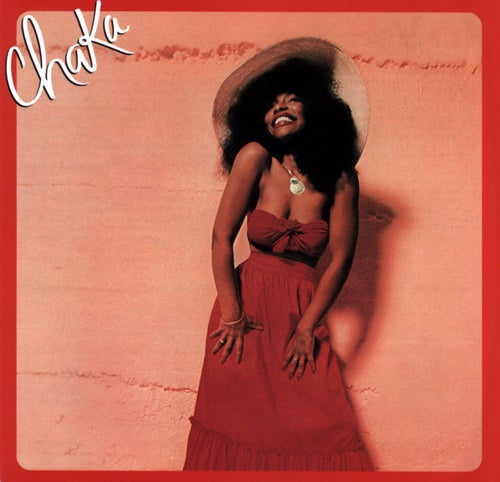 Play on Napster
Released: Jan 1978
Label: Rhino/Warner Records
This was Chaka Khan's solo debut. The strongest track -- and the one that saw the most commercial success -- was the brilliant, Ashford and Simpson-penned "I'm Every Woman." Nothing else on the album lives up to that pop gem, but the album is nonetheless a great introduction to Khan.
Rhapsody 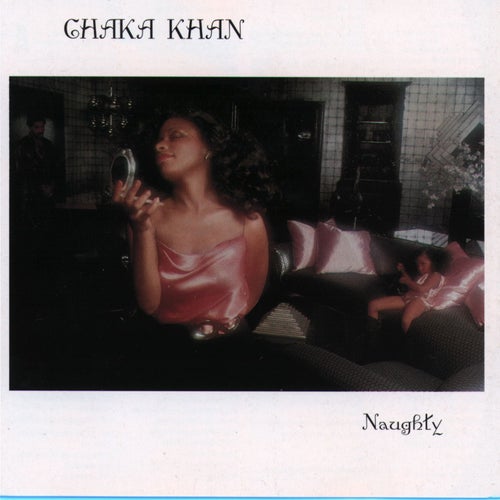 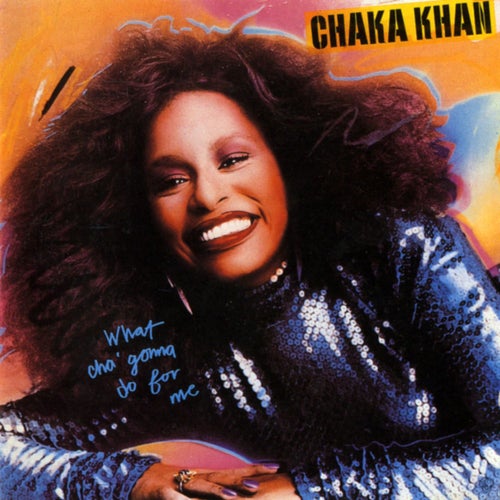 Play
What Cha' Gonna Do for Me 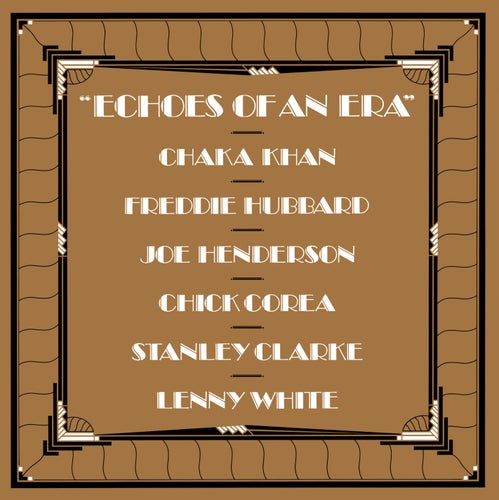 Play
Echoes Of An Era 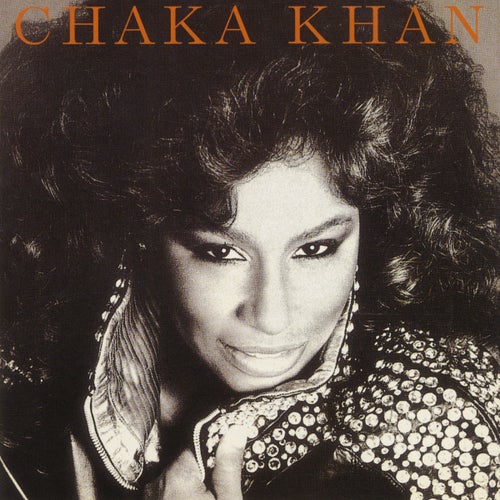