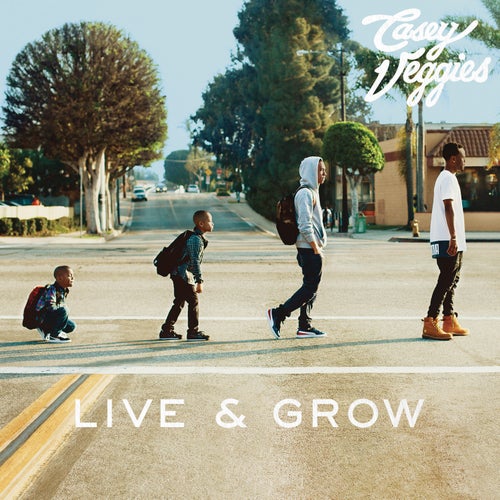 Play on Napster
Released: Sep 2015
Label: Epic/Vested In Culture
On Live & Grow, Casey’s father introduces his son on “I’m the King” and says, “I hope you see his vision.” The L.A. artist admits he’s not a gangsta, telling us, “I write raps, don’t sell my life short” on “Life Song,” and he joins former partner Tyler, the Creator to pay tribute to fallen friends on “RIP.” To be sure, Casey’s a pop rapper, and he spends most of his album chasing women, whether it’s the modest Mustard-produced hit “Backflip” or “Tied Up” (with a nice Dej Loaf chorus). But the production is solid and there’s some depth here, even if it’s a familiar rags-to-rap-riches tale.
Mosi Reeves 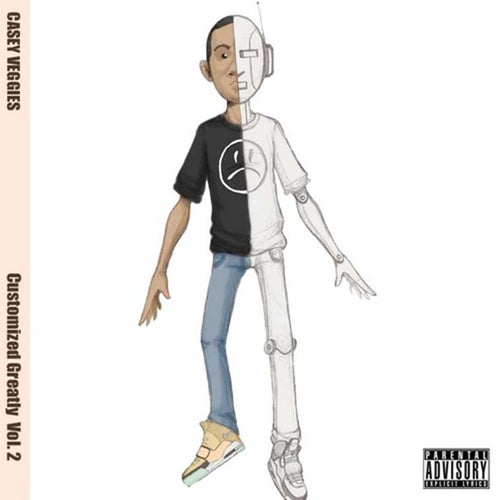 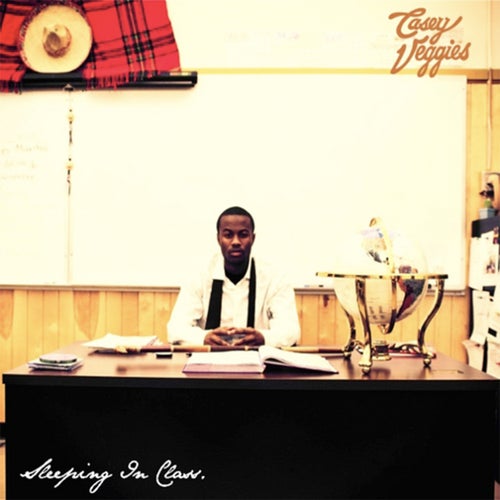 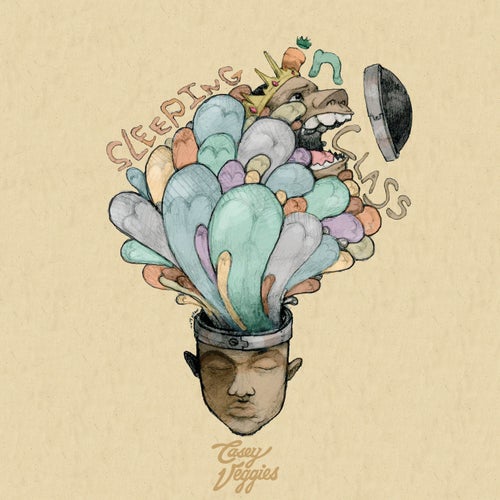 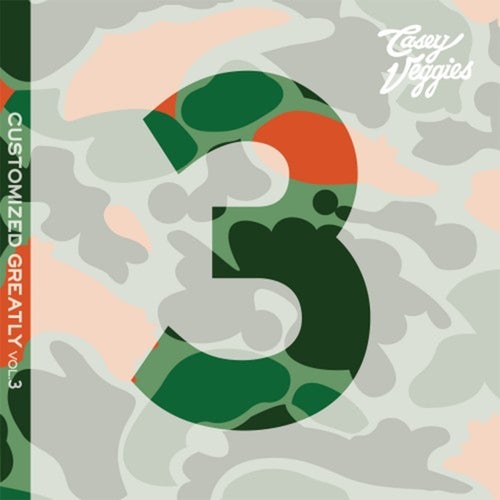