Play on Napster
Released: Dec 2007
Label: Zooland Records
After "Everytime We Touch" unexpectedly blew up around the world in 2005, club freaks demanded more product. As a result, Cascada had to rush a debut album that ultimately sounded a little too samey-same -- even by Eurodance standards. The German trio has corrected this with Perfect Day, which boasts touches of R&B, new wave and teen pop balladry. They've even transformed Patti Smith's "Because the Night" into a 2 a.m. anthem, pulsating with neo-Moroder vocoder and massive synths. Cascada sound as if they want to break out of the clubs and into America's Top 40.
Justin Farrar 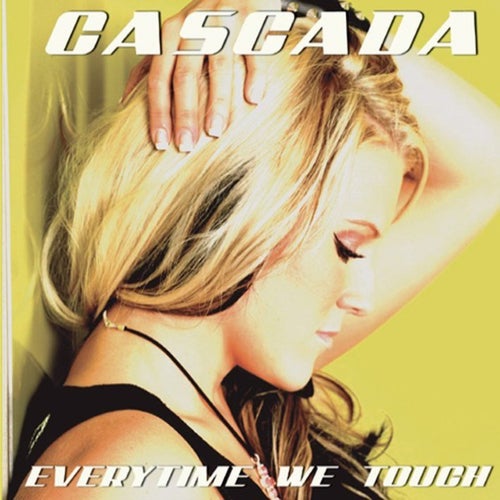 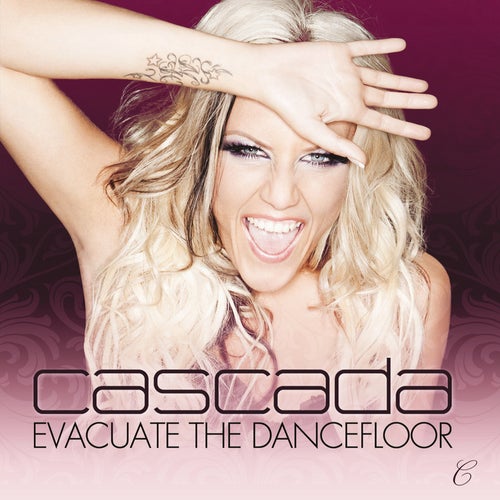 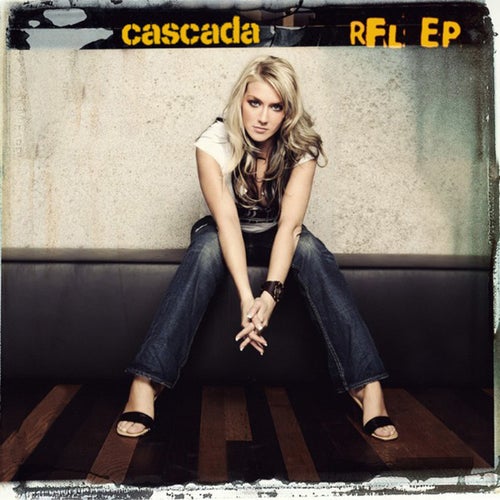