Play on Napster
Released: Apr 2010
Label: City Slang
Where 2007's Andorra offered a sunny tribute to '60s psychedelia, Swim finds Caribou inching back towards the dancefloor. Influenced by a season of clubbing at London's Plastic People, where his friend Four Tet was a resident DJ, Swim digs into the 4/4 pulses and flashing percussion of house and techno. But instead of club music's sleek, functional forms, Caribou emphasizes loosey-goosey grooves, squishy instrumental samples and supersaturated synths, with his cool, euphoric voice sailing over all of it. It's dance music for the grape harvest, a seductive bacchanal.
Philip Sherburne 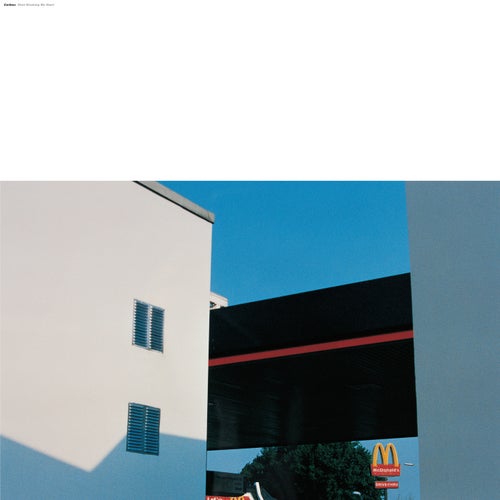 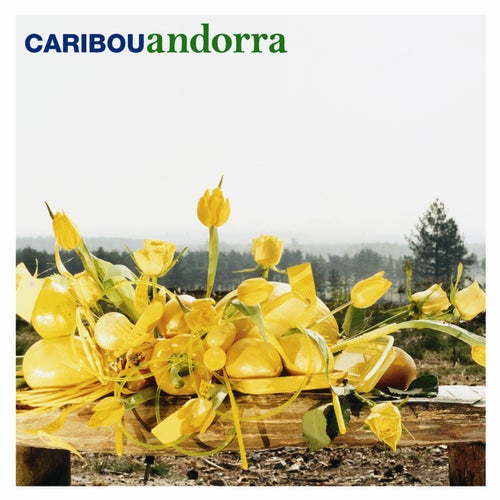