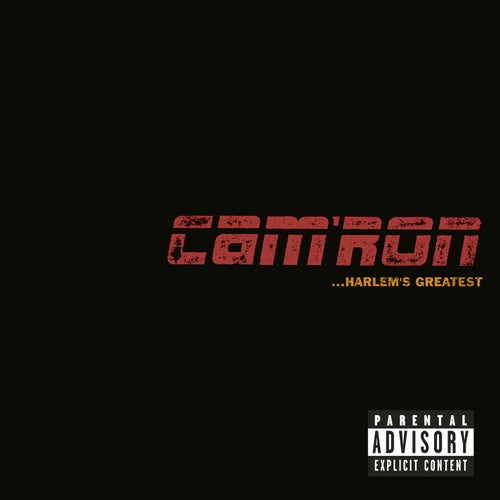 Play on Napster
Released: Mar 2002
Label: EPIC/UNTERTAINMENT
Though a greatest hits album from someone who's released only two records is a bit suspect, Cam's dramatic career resurrection led to this compilation, which came out the same month as his mega-popular Come Home With Me. Includes the Police-jacking "What Mean The World To You" and such older faves as "357" and "Horse & Carriage."
Brolin Winning 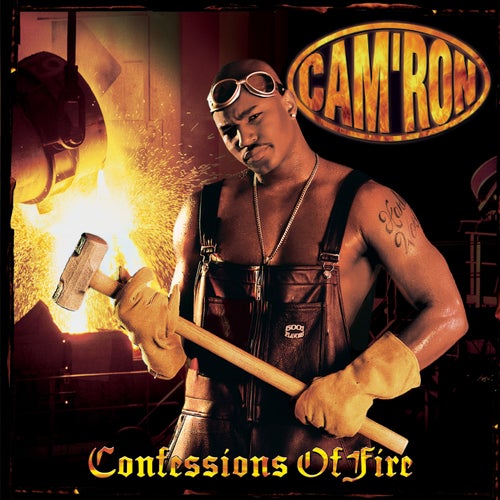 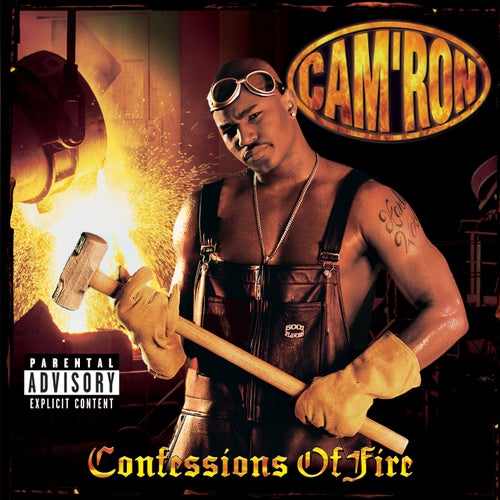 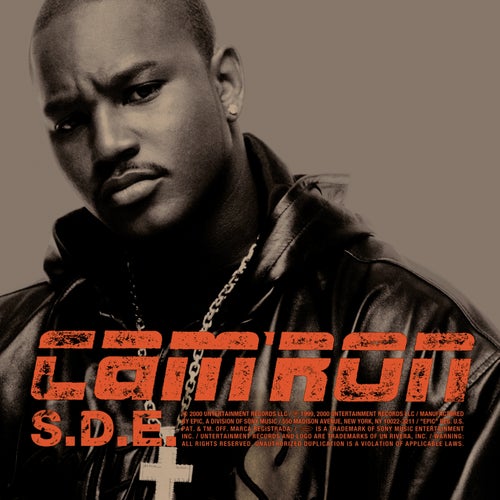 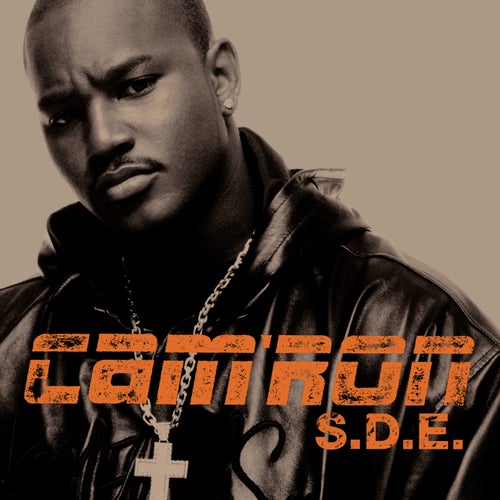