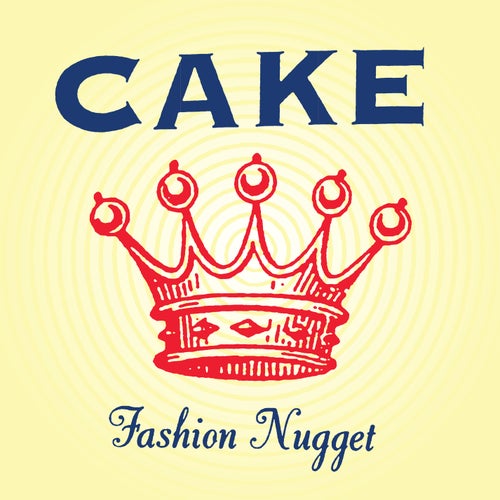 Friend Is a Four Letter Word

Friend Is a Four Letter Word 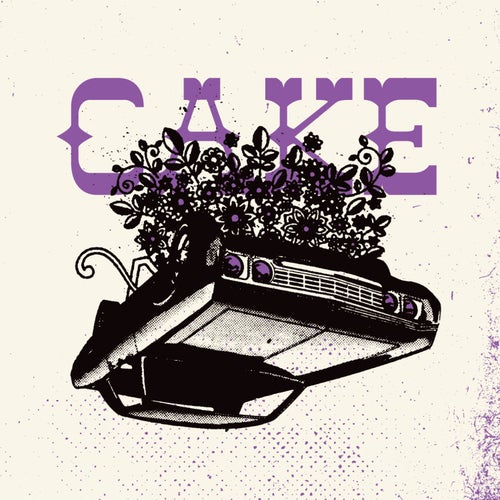 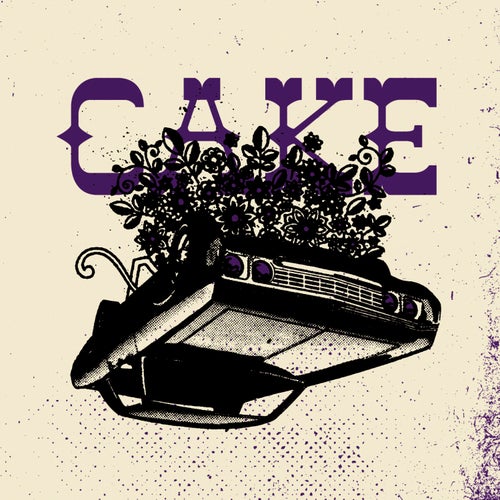 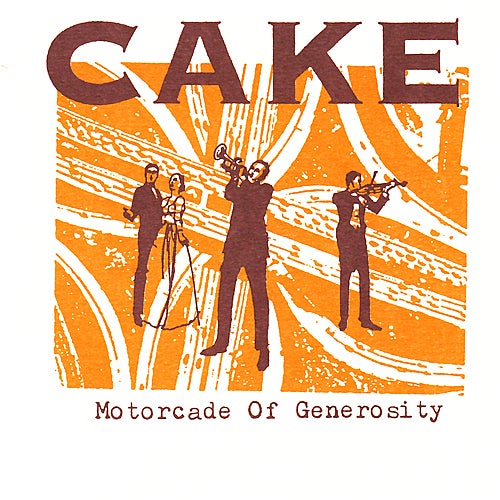 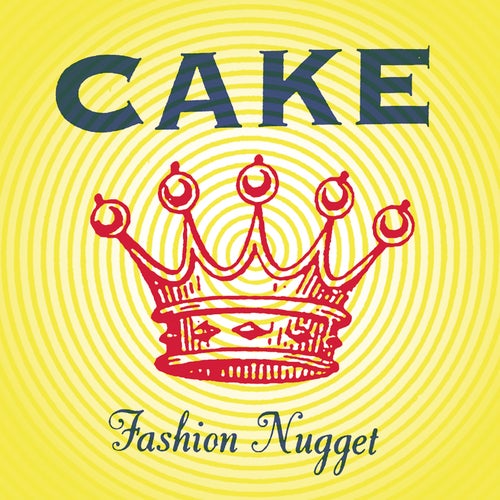