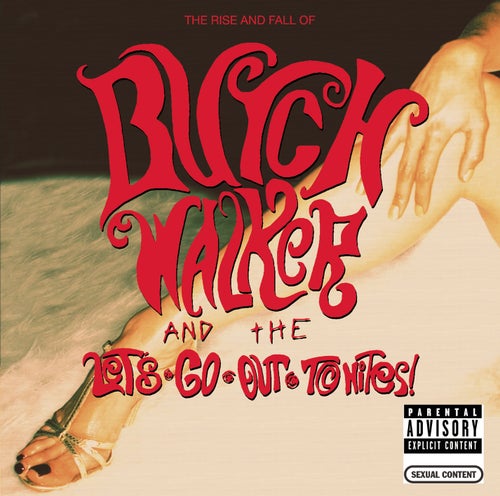 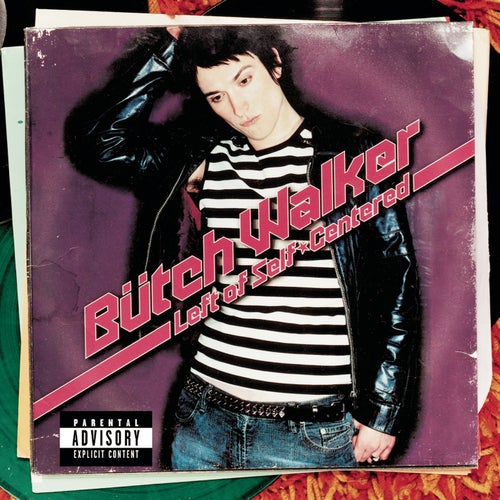 Play
Left Of Self - Centered 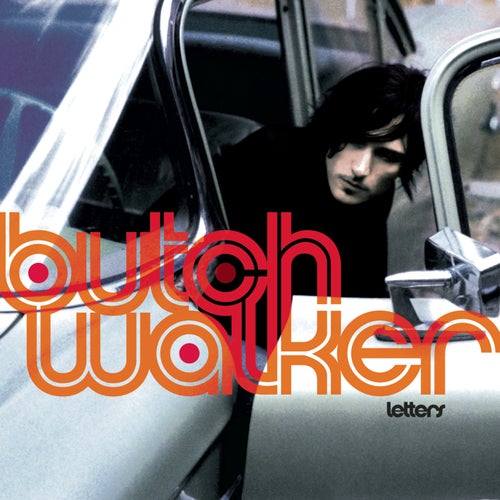 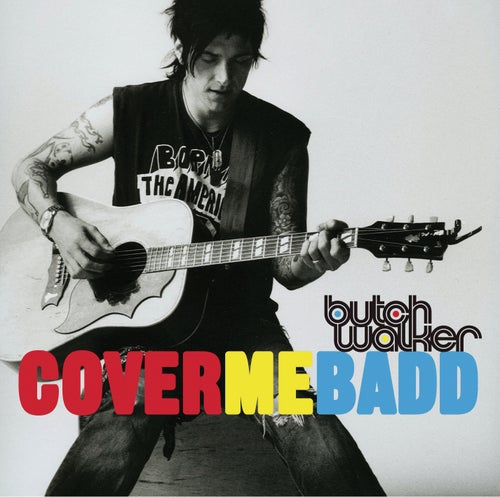 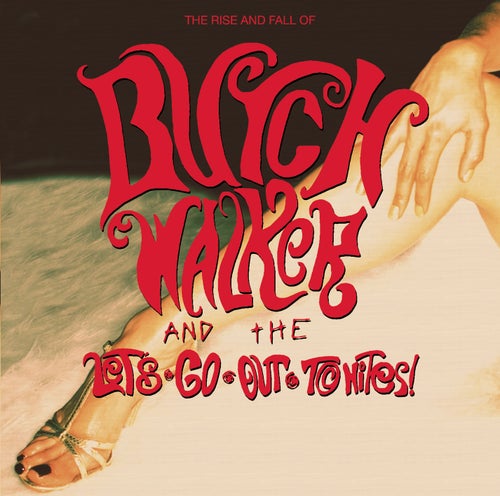 Play
The Rise and Fall of...Butch Walker and The...