Play on Napster
Released: Dec 2012
Label: Atlantic Records
Bruno Mars writes great songs for others, but despite its big hits, his debut felt like B material compared to "F*ck You." On his tighter, more engaging second album, it sounds like he spent time really honing his own sound -- and writing killer songs like "Natalie" that (mostly) avoid his pinch range. As the title implies, Unorthodox Jukebox also shows that Bruno, like any good songwriter, is an avid listener who digs The Police ("Locked Out"), M.J., Prince and Sam Cooke ("If I Knew"). And while making love like a "Gorilla" sounds kinda iffy, the album's drenched in sex and despair. Yummy.
Rachel Devitt 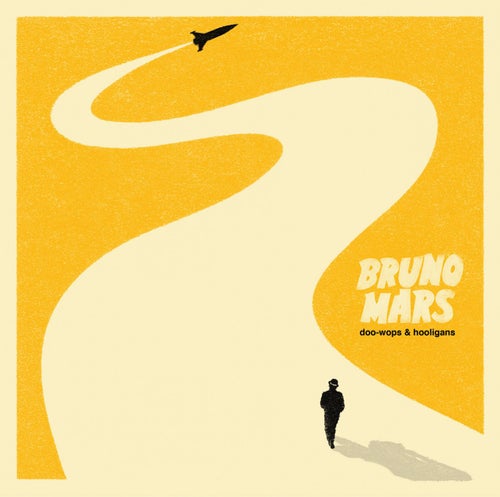 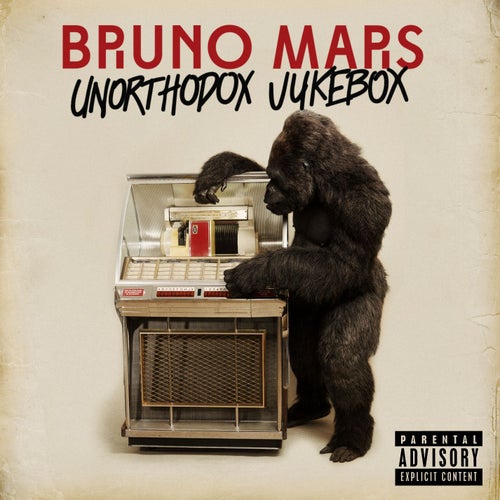 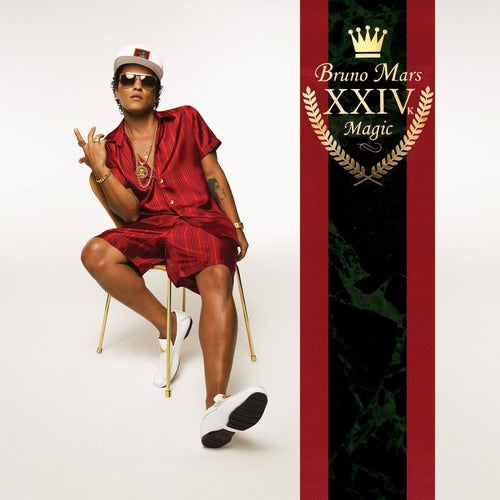 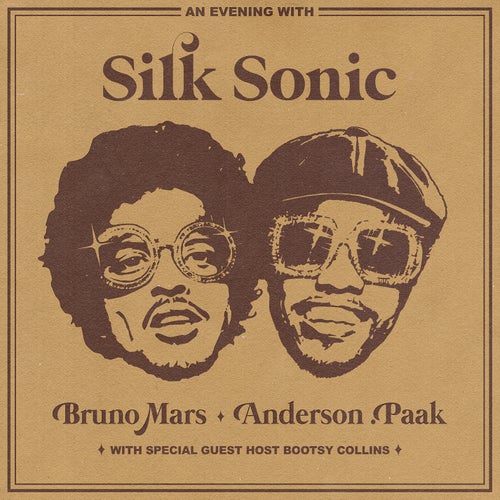 Play
An Evening With Silk Sonic