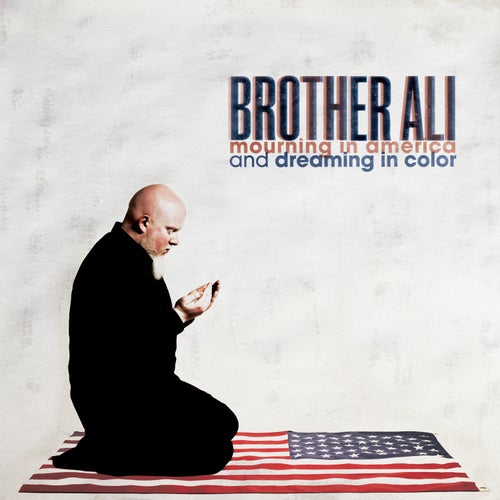 Mourning In America And Dreaming In Color (Deluxe Version)

Mourning In America And Dreaming In Color (Deluxe Version)

Play on Napster
Released: Aug 2012
Label: Rhymesayers
Brother Ali has become an interrogator of American values. He claims on "Letter to My Countrymen" that "We don't really like to talk about the race thing"; and compares rap stars to slave commodities on "Won More Hit." On "Stop the Press," he picks apart his own career and personal failings, and admits that his last album Us wasn't up to standard. "Energy I brought might have been a bit off," he states. At least Mourning in America can't be called spiritless. Breathing fire on "Gather Round," and playing with his children on "My Beloved," he authors a new kind of grown-man rap.
Mosi Reeves 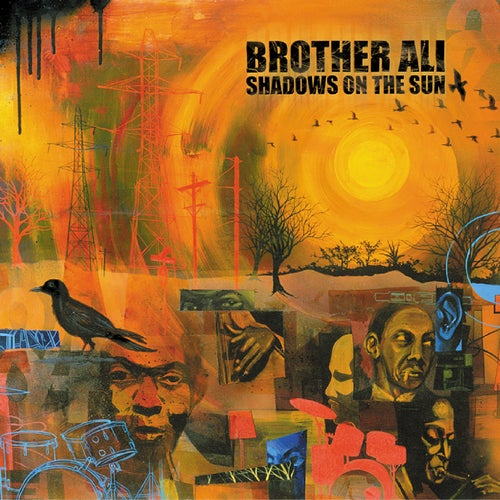 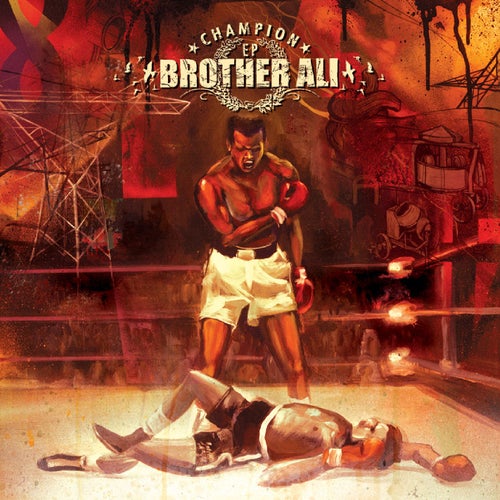 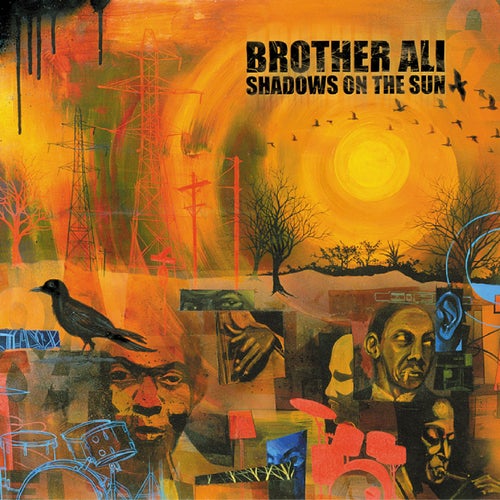