Play on Napster
Released: Jan 2008
Label: Rough Trade
British Sea Power's second album, Open Season, may have lacked the thunderous anthems of their feverish post-punk debut, but on Do You Like Rock Music? the Brighton band comes close to their original majesty. Swooning vocals and lush instrumentation collide with crescendo-happy, wailing walls of guitars on "Waving Flags" and "No Lucifer"; they may draw comparisons to Arcade Fire, but BSP has been at it for longer. Over eight minutes of gentle guitar distortion and baroque strings on "We Close Our Eyes" make for an entrancing lullaby for drifting off into a woozy torpor.
Dan Shumate 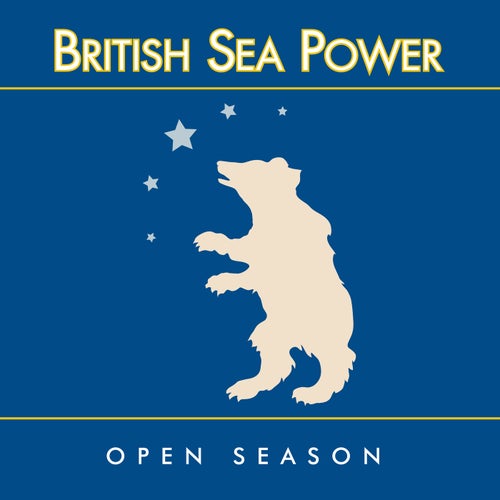 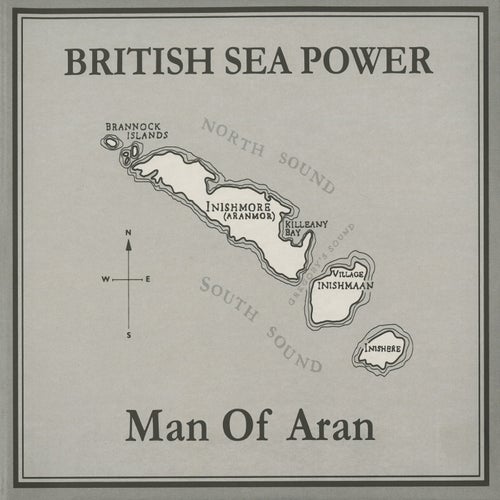 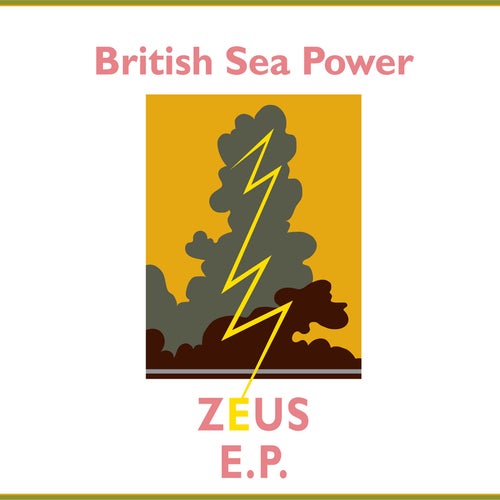