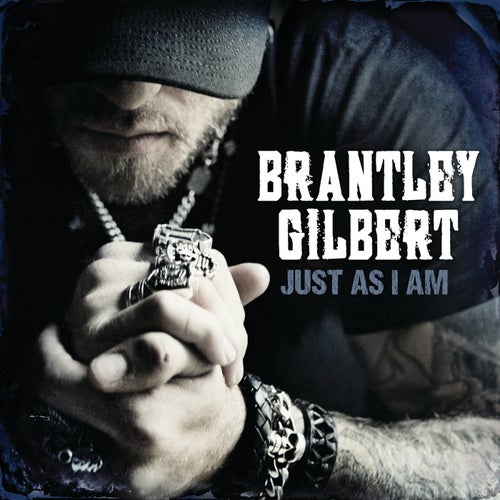 Just As I Am

Just As I Am

Play on Napster
Released: May 2014
Label: The Valory Music Co., LLC
After a much publicized breakup with fiancée Jana Kramer, Brantley Gilbert has come back swinging -- or, in this case, rocking harder than ever. "If You Want a Bad Boy" is a slinky, swaggering opener about good girls and the boys from the wrong side of the tracks who tempt them. It's a bombastic ode to trouble, complete with a Guns N' Roses-esque guitar solo. (Speaking of, check out "My Baby's Guns N' Roses," too.) Just As I Am is a raucous taste of dense, country-tinged rock. Still, some of the highlights are the slowest offerings, like "17 Again," "I'm Gone" and "One Hell of an Amen."
Linda Ryan 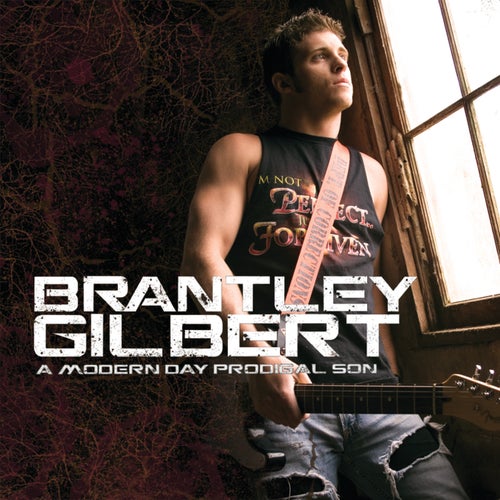 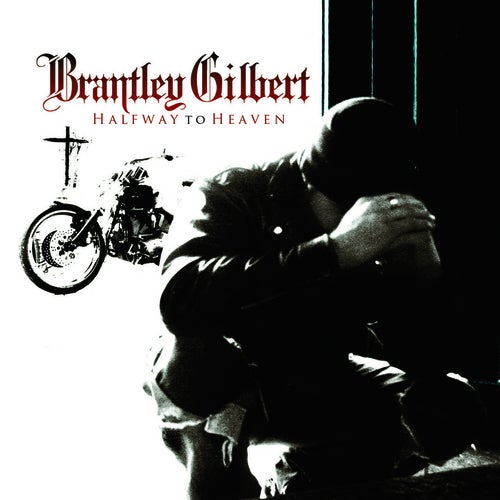 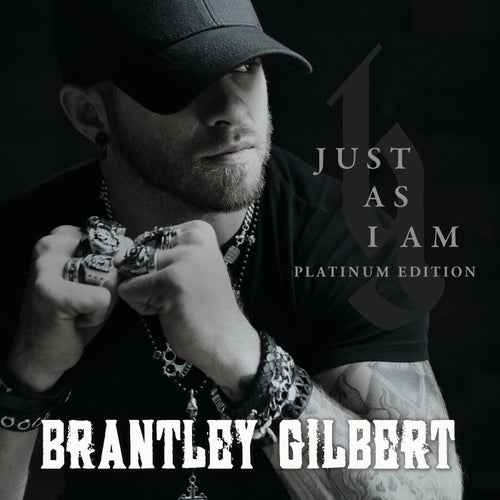