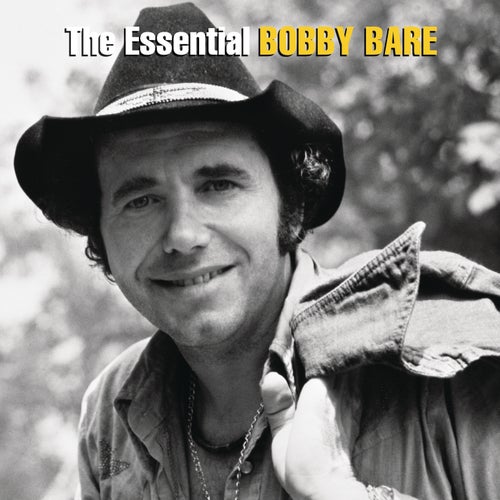 Play on Napster
Released: Jan 1997
Label: Columbia Nashville Legacy
"Detroit City" is one of the great singles of 1960s country. One of the weirdest is "The Game of Triangles," which features Bare and two women taking turns at lead vocals, illustrating the chaos created by infidelity. Then there's the monumental "Streets of Baltimore," which is required listening for anyone who's ever been alive. But start with "All American Boy."
Mike McGuirk 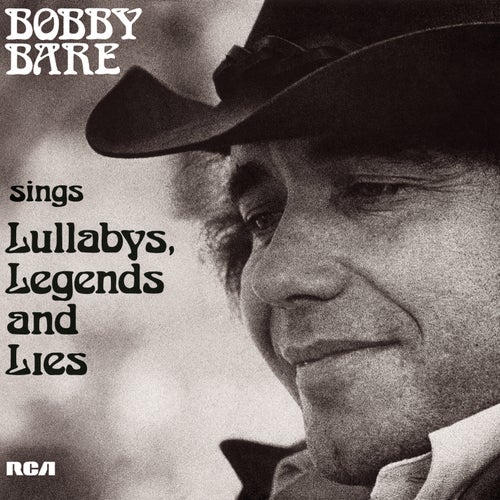 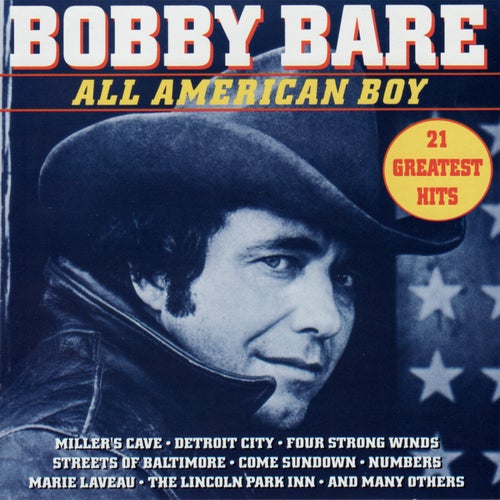 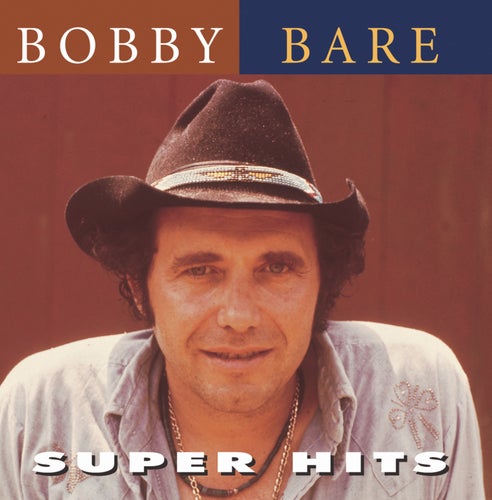 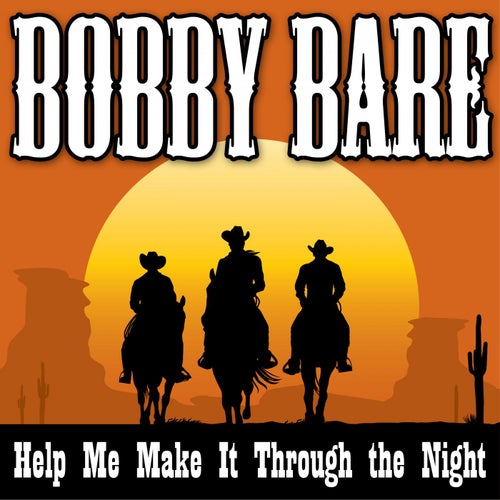