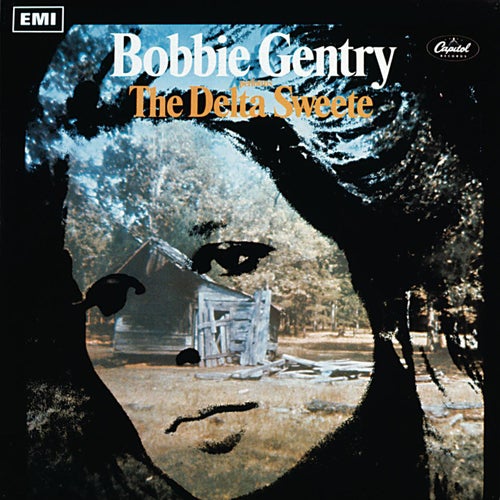 Play on Napster
Released: Jan 1968
Label: Emi Catalogue
Bobbie Gentry's debut, Ode to Billie Joe, was a theme album about her childhood in (and departure from) a small Mississippi town. Gentry followed it up with this 1968 theme set about her backwoods roots, with two choice covers complimenting 10 originals. As special as songs such as "Reunion," "Okolona River Band" and "Refractions" are, the public wasn't clamoring for Gentry as much as the critics were (she was probably a little too hip for her audience). That said, she tried another theme album, Local Gentry, the same year (boy, that lady worked hard!).
Nick Dedina 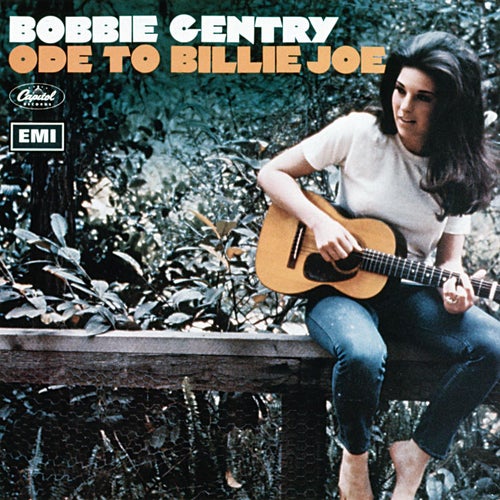 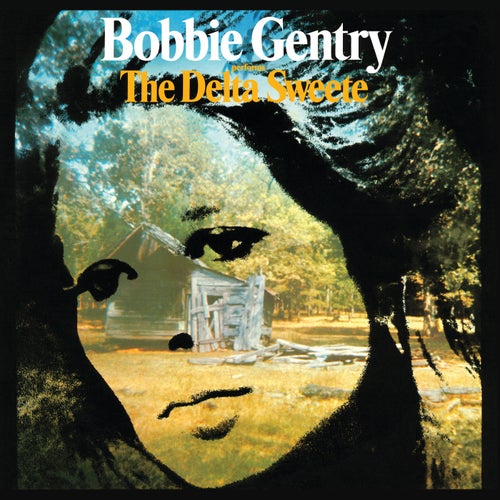 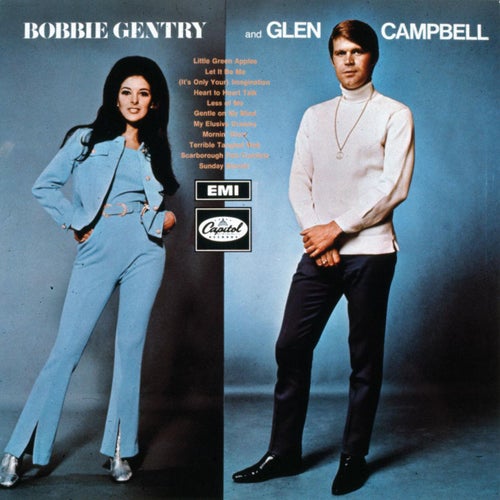 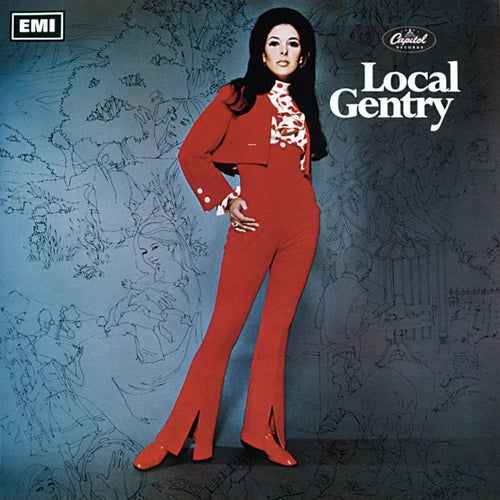