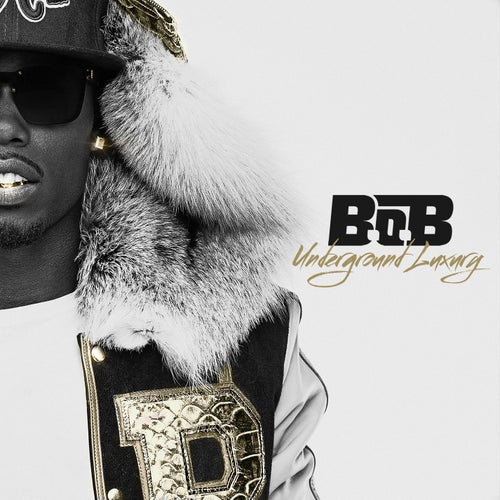 We Still in this Bitch (feat. T.I. and Juicy J)

We Still in this Bitch (feat. T.I. and Juicy J)