I Knew You When (Deluxe)

I Knew You When (Deluxe)

Play on Napster
Released: Nov 2017
Label: Capitol Records (CAP)
His teenage, Last Heard-era cover photo isn’t the only hint that the seventysomething Motor City master must’ve recently been clued in about the hipster cred his pre-superstardom ‘60s to early ‘70s garage rock has accumulated in the 21st Century. Opener “Gracile” and Detroit-returning-to-frontier bonus cut “Forward Into the Past” are pushy, thick-riffed boogies aiming for inexorability. Seger growls, snarls, yowls, yelps and “yeah!”s like he hasn’t in decades, and “The Sea Inside” ranks with his heaviest, most metal tracks ever. Politically timely covers arrive via 1989 Lou Reed (pugilistic “Busload of Faith,” complete with an undependable president dealing in real estate) and 1992 Leonard Cohen (martial “Democracy,” about steering the ship of state through squalls of hate). “Blue Ridge” lodges cannon fire across the Appalachians, and much of the rest is focused on the misty memories that Seger has obsessed on since he was a kid. His old friend Glenn Frey, a 2010s loss just like Reed and Cohen, gets his own eulogy at the end.
Chuck Eddy 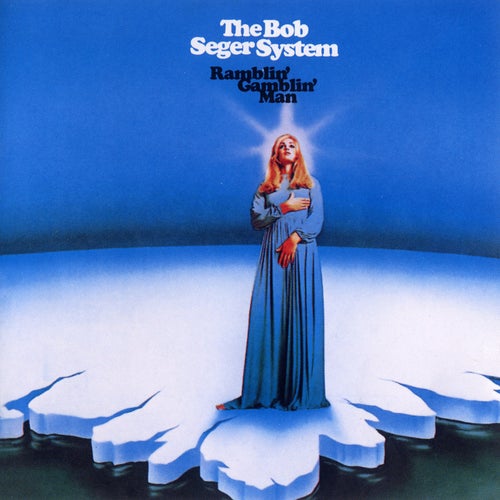 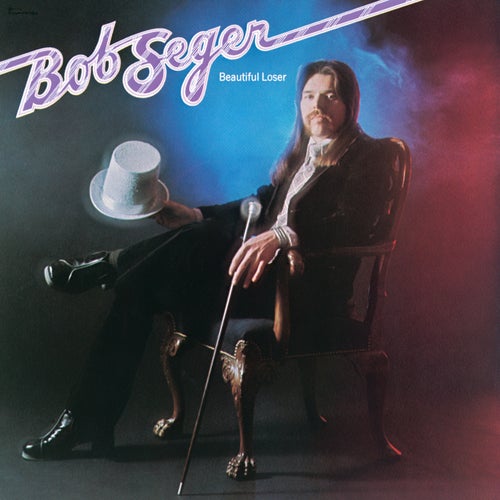 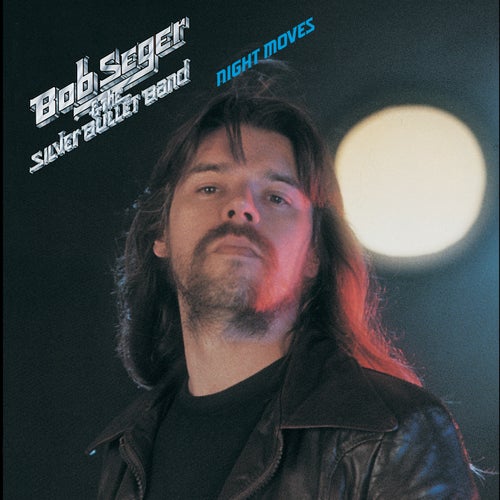 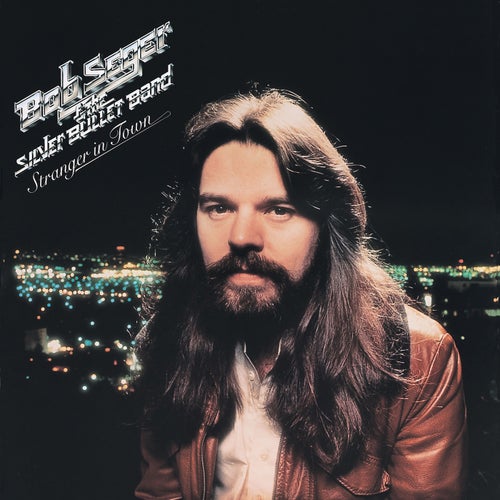