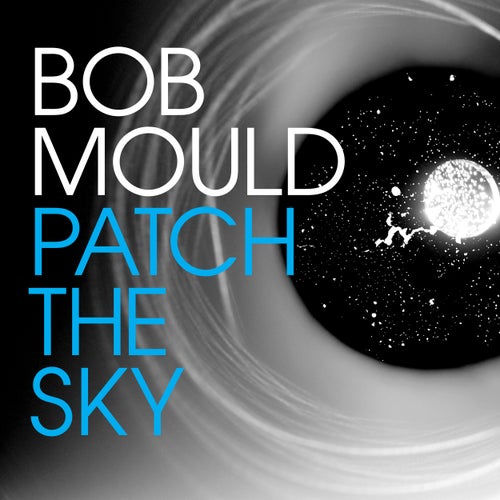 Play on Napster
Released: Mar 2016
Label: Merge Records
An immaculate collision of power-pop melodicism and angst-ridden poetry, Patch the Sky is a quintessential Bob Mould album. The alt-rock icon wrote the bulk of its 12 cuts over six months in 2015, and during that time he pretty much removed himself from the world. As the emotionally gripping music reveals, Mould was grappling with some very intense personal issues (especially in the relationship department). On the ebulliently propulsive “Pray for Rain” he pleads to be released from the pain and anguish smothering his heart. “Hands Are Tied” is even more desperate sounding: He yearns for freedom yet can’t manage to break free from life’s endless complications. Bassist Jason Narducy and Superchunk drummer Jon Wurster once again join Mould and the pair of scrappy indie rock veterans know not to step on his tender lyricism. At the same time, they’re certainly not afraid to push the music to point of collapse either, as exemplified on the blistering, punk-flavored “The End of Things.”
Justin Farrar 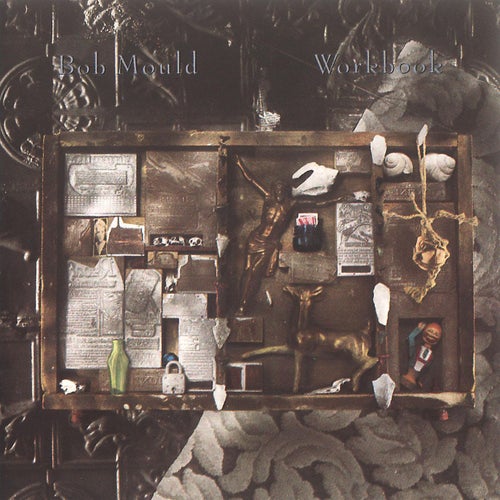 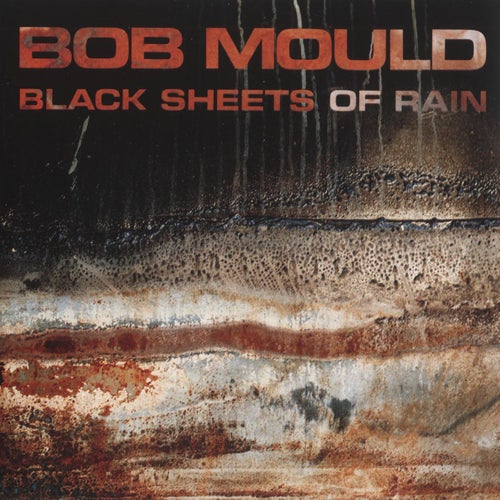 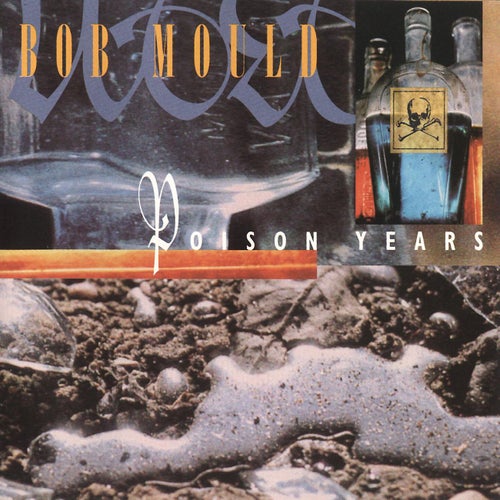 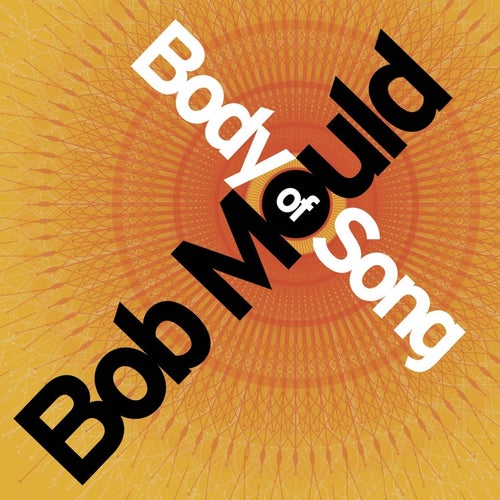