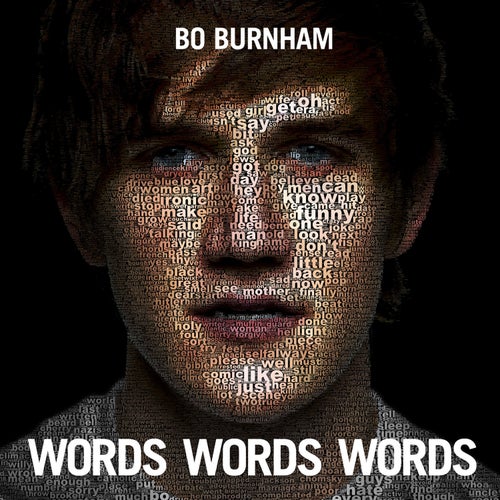 Play on Napster
Released: Oct 2010
Label: Comedy Central Records
Words Words Words is proof positive that the one-time You-Tube sensation has graduated to the (semi) big time. Burnham may initially come off as a little too hipster to be taken seriously, but the fact is, the songs he writes are clever as all hell and the jokes are undeniably funny. Plus he's too willing to go blue/un-P.C. to be thrown in with some of his less-talented, more annoying peers. Featuring songs interspersed with spoken word clips from his live set, Words Words Words is a good indicator of what this young comic has to offer down the road.
Mike McGuirk 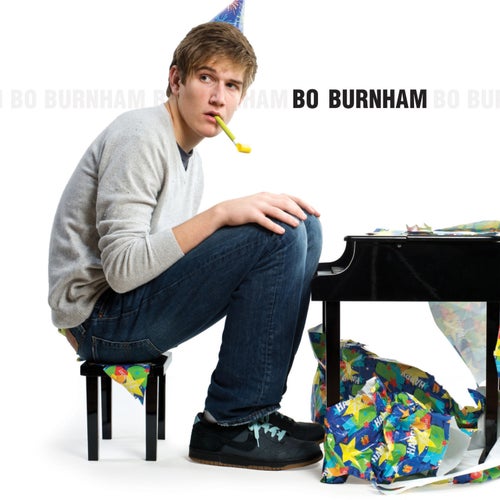 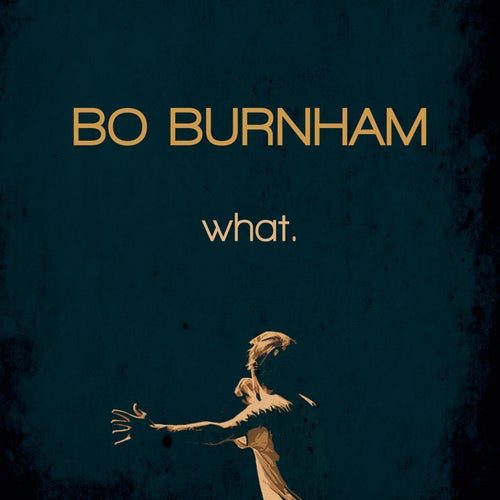 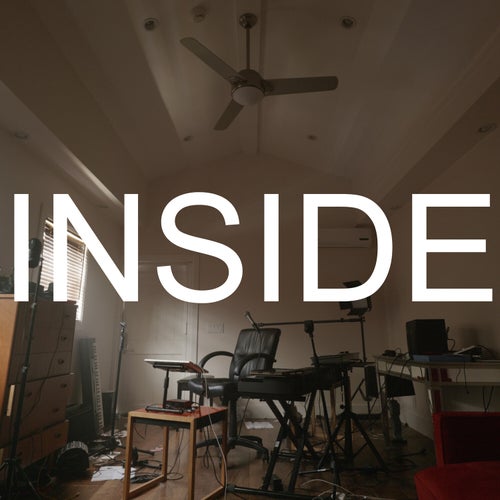 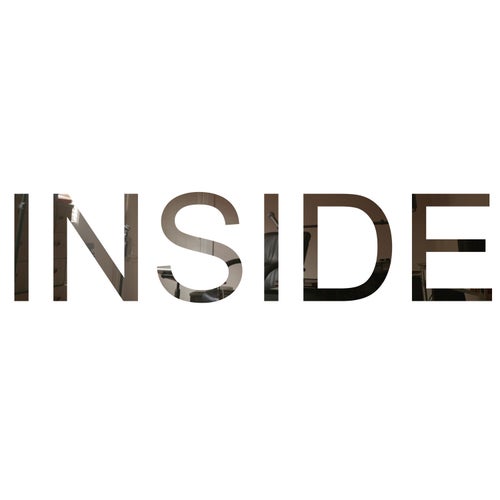