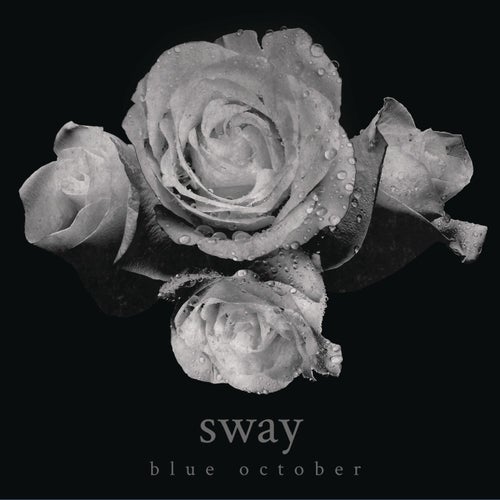 Play on Napster
Released: Aug 2013
Label: Up Down Records
Blue October's evolution has not been insubstantial. After all, the band heard on Sway sounds light years removed from the one that gave us grunge-clad throw-downs like "Hate Me" and "Into the Ocean." Building on ideas that first appeared on Any Man in America, Blue October basically have transformed themselves into America's answer to Muse: art-rockers audaciously bringing together elements of electronica, dream pop and classical. Hell, they even mess around with dance grooves (see the title track) and what can only be described as post-modern blue-eyed soul ("Debris").
Justin Farrar 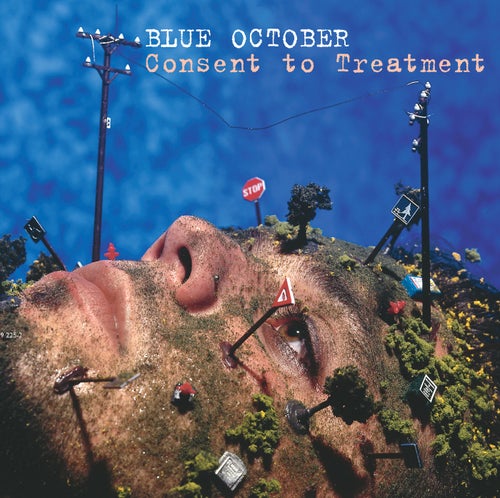 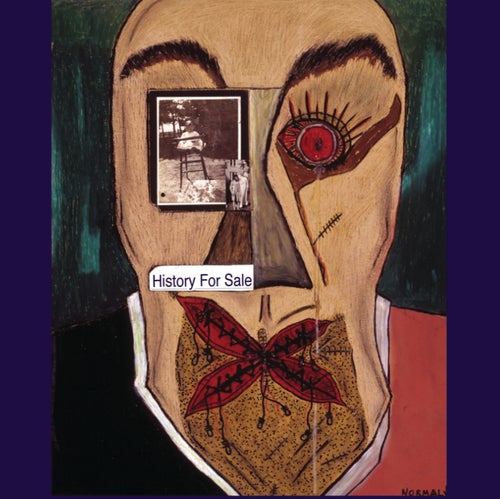