I Didn't Have The Nerve To Say No (Remastered)

I Didn't Have The Nerve To Say No (Remastered) 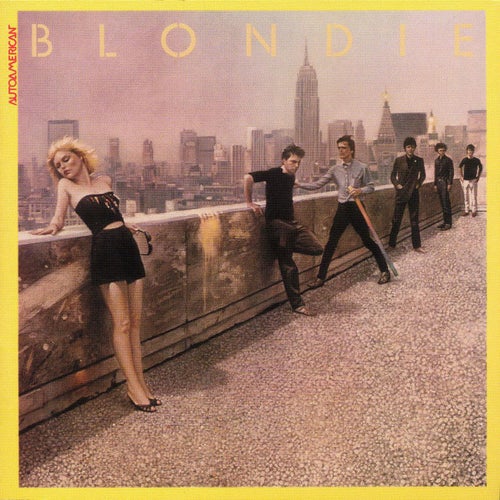 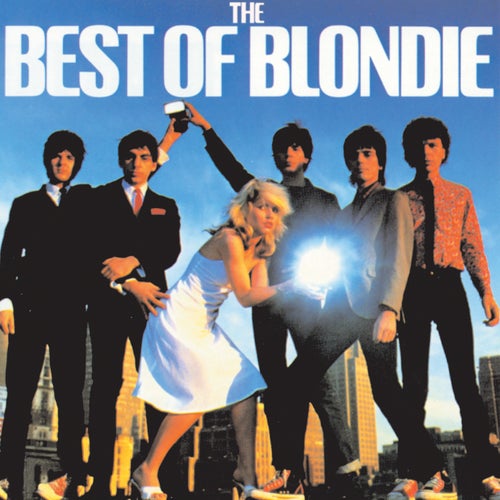