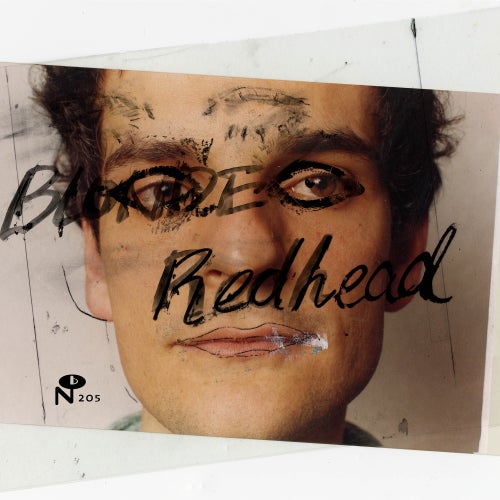 Play on Napster
Released: Sep 2016
Label: Numero Group
Put together by the The Numero Group, Masculin Féminin collects the mid ’90s recordings (official and previously unreleased) of Blonde Redhead. As the box set demonstrates, they were one of avant-rock’s more deliciously mercurial entities. Emerging at a time when most underground band’s opted for pummeling noise, the quartet instead built their music from moody, atmospheric dissonance and shoegaze-inspired haze that are punctured by sudden bursts of post-hardcore screech ‘n’ shriek. Of particular interest is the live material. Blonde Redhead had a reputation for mesmerizingly intense performances, and the cuts “(I Am Taking Out My Eurotrash) I Still Get Rocks Off” and “Peir Paolo,” both recorded at Los Angeles’ KCRW, certainly deliver on that front.
Justin Farrar 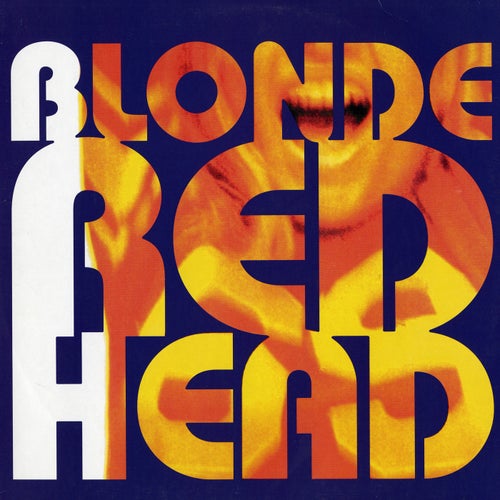 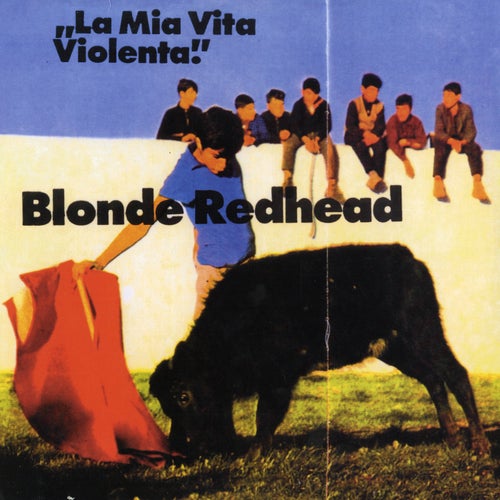 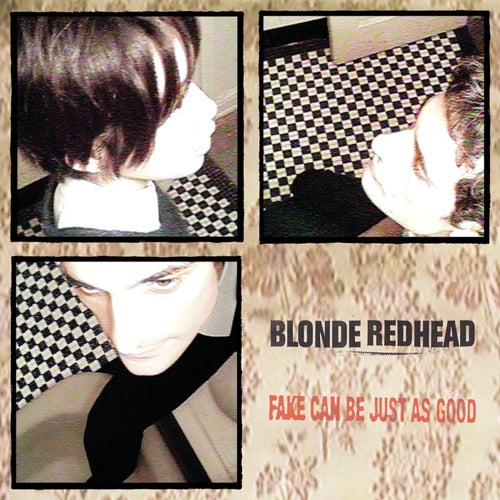 Play
Fake Can Be Just As Good 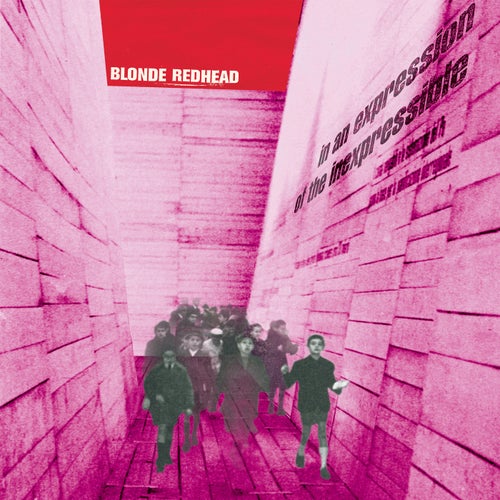 Play
In An Expression Of The Inexpressible