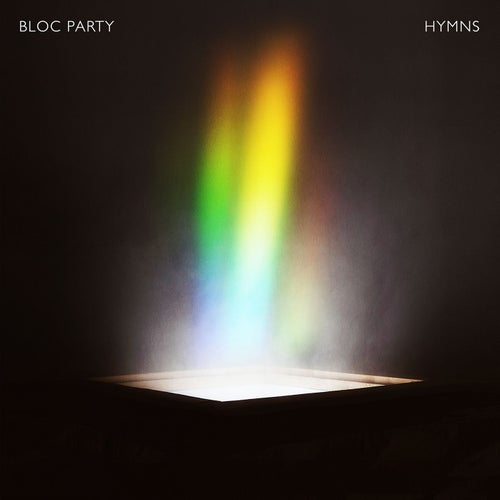 Play on Napster
Released: Jan 2016
Label: Vagrant Records
Bloc Party's first album with a new lineup opens with Kele Okereke quoting a 2007 single ("Lord, give me grace / And dancing feet") over an electropop pulse that builds to a spiritual come-on: "Don't you want to get high?" Without the thundering rhythm section that powered the band's early albums, Hymns is a simpler, more spacious listen, with Okereke at its clear and confident center, relaxing into a set of unusually content, synth-spiked songs. Nondenominational devotional tracks like "Only He Can Heal Me" still seek a soothing balm, but whether Okereke's prayers have been answered or not, he sounds happier than ever.
Theon Weber 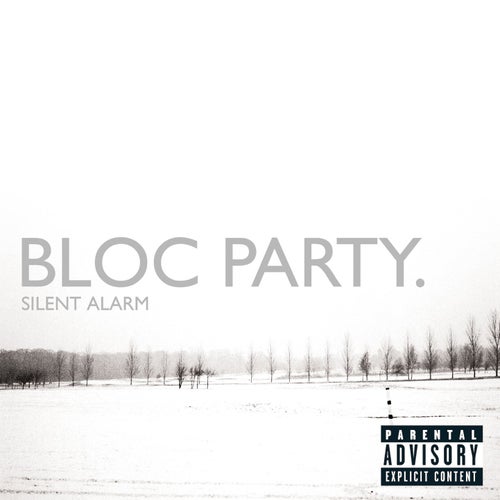 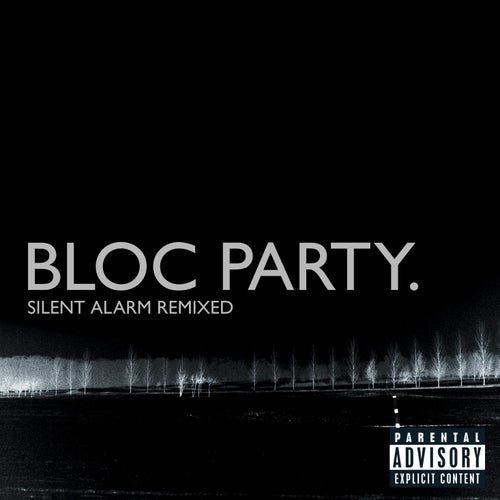 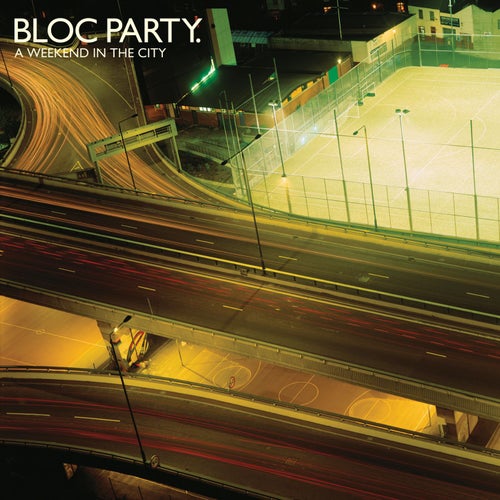 Play
A Weekend In The City (Re-release) Play
A Weekend In The City