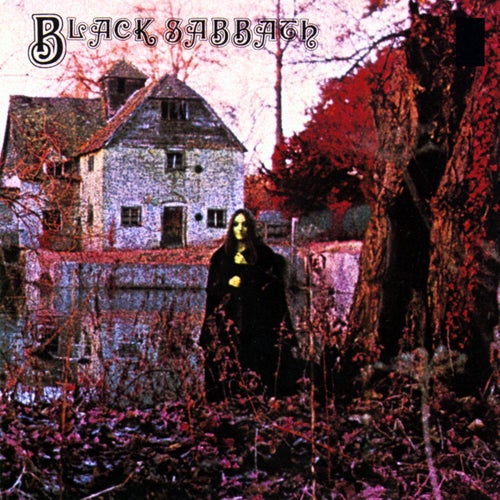 Play on Napster
Released: Feb 1970
Label: Rhino/Warner Records
On Black Sabbath's debut their influences are apparent, namely Cream, Vanilla Fudge, The Jimi Hendrix Experience, Blue Cheer and Led Zeppelin. At the same time, the record is so boldly innovative in places that it's rightly considered a major cleavage in rock-and-roll history. The self-titled opener, apocalyptic and epic, is the blueprint for funereal doom in heavy metal. Later on, in particular the 10-minute "Wasp/Behind the Wall of Sleep/Bassically/N.I.B.," the group betrays their blues-rock roots. But even so, their attack possesses an efficiency and will to power that are utterly novel.
Justin Farrar 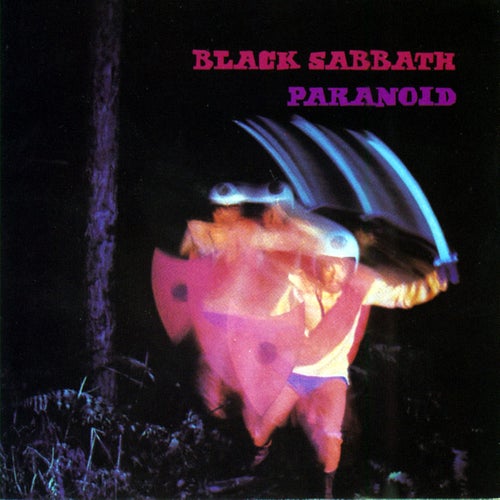 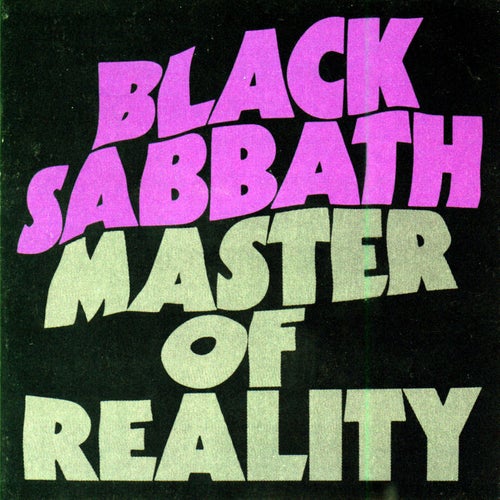 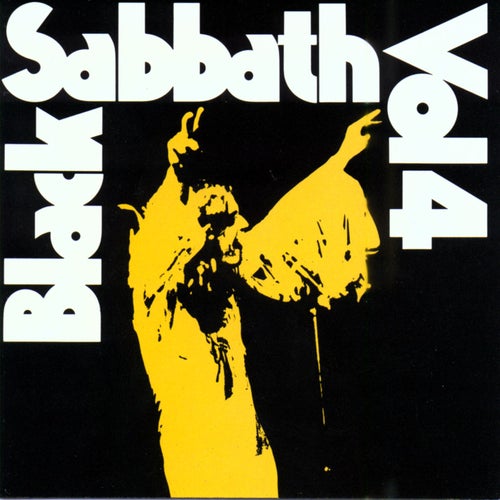 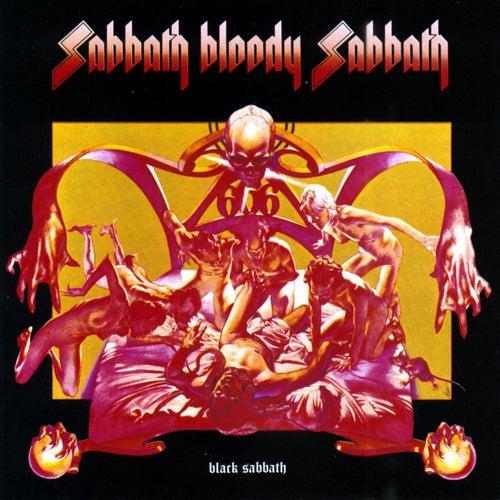