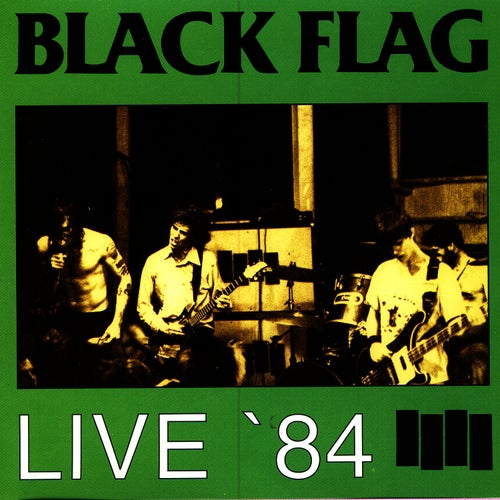 Play on Napster
Released: Jan 1984
Label: Sst Records
It says something that in 1984, arguably at the height of their fame, the premier hardcore band in the country not only played 10 minute Coltrane-influenced super jams during its set but, as is the case here, it opened with them. "The Process of Weeding Out" likely went well over the heads of most of the crowd, but, as was their wont, Black Flag offered pretty much nothing in the way of meeting fan expectations. They did whatever the hell they pleased, and almost 30 years later they stand as one of the most important bands ever produced by the United States. Originally a cassette-only release.
Mike McGuirk 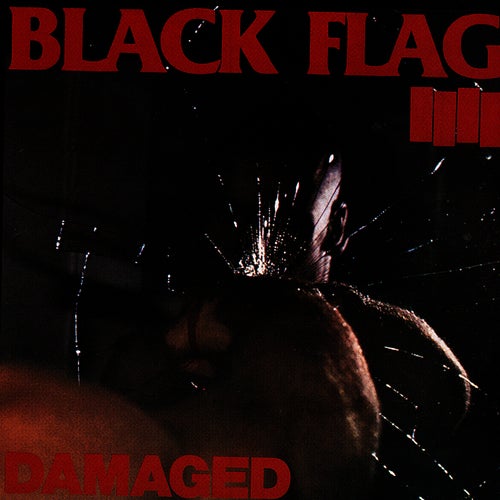 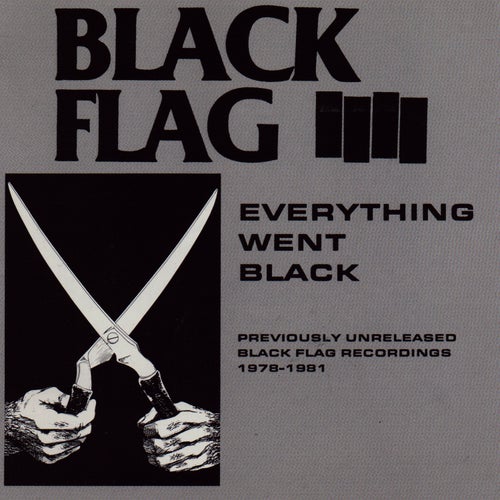 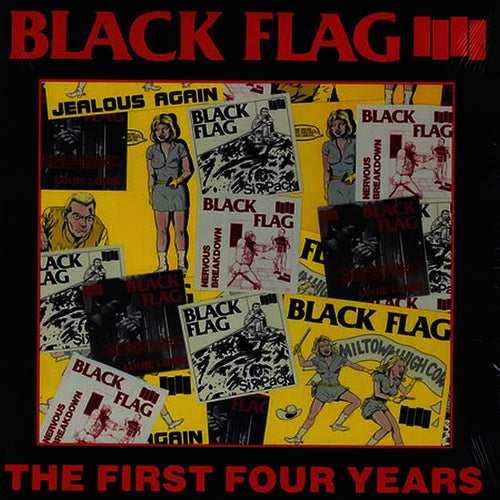 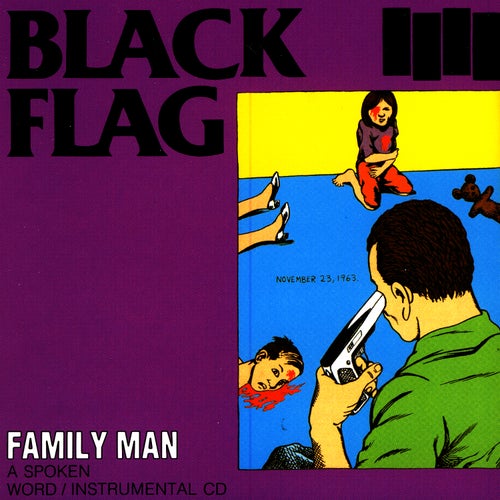