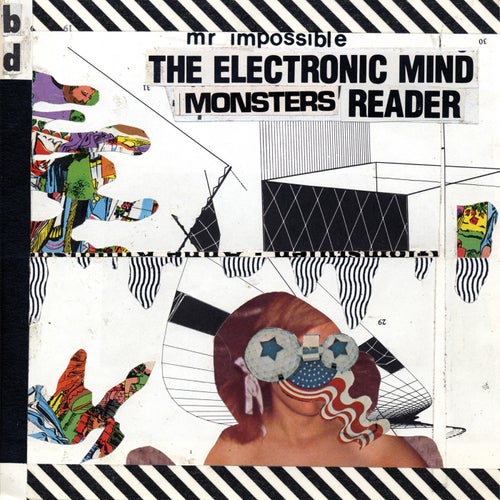 Play on Napster
Released: Apr 2012
Label: Ribbon Music
With the albums released post-Creature Comforts, one gets the feeling Black Dice are intentionally demolishing their reputation as cosmic tribalists. Mr. Impossible is no different. This is damaged electronic music, jarring and uneasy. Several tracks sound like brown-acid remixes of arcade-game soundtracks; in fact, "Spy Vs. Spy" is a title nicked from an old school video game. Due to this nostalgia for the '80s, it's tempting to say Black Dice now make hypnagogic pop. Yet this ignores the music's spazzoid core, which shares more in common with older, lo-fi freaks like Coin and Pufftube.
Justin Farrar 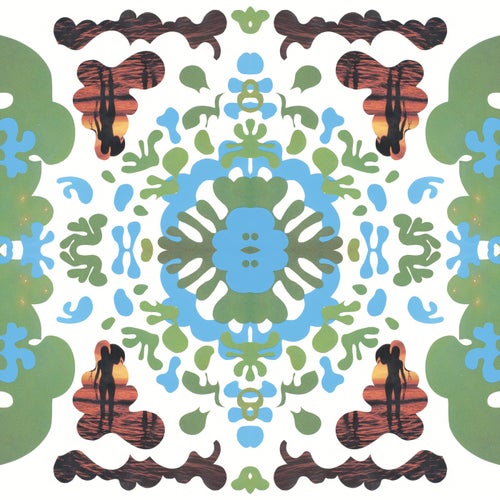 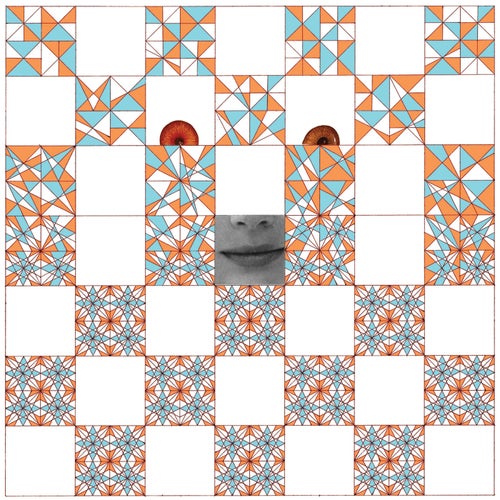 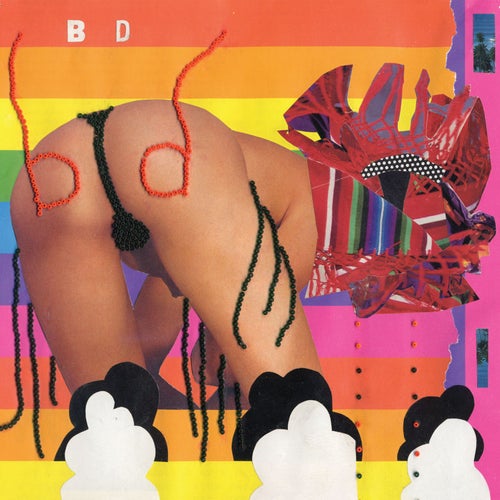 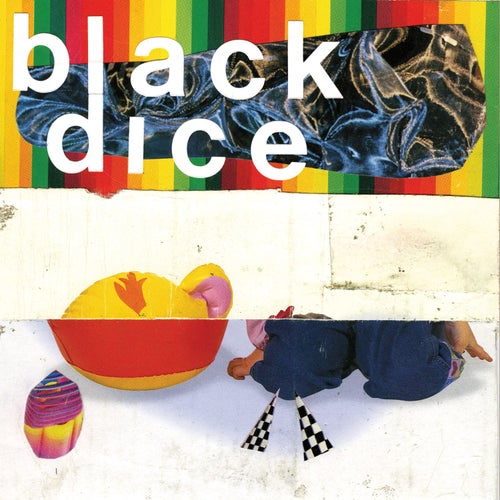