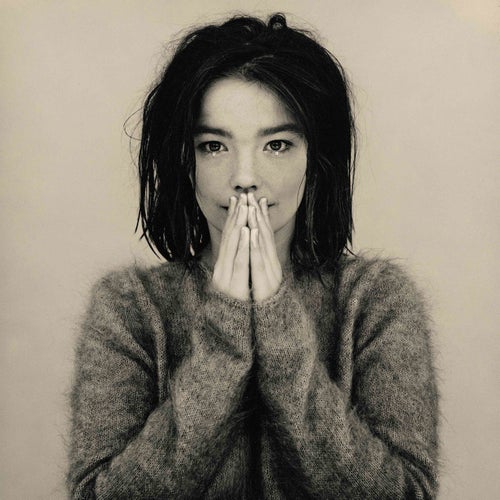 Play on Napster
Released: Jun 1993
Label: 143/Atlantic Entertainment
The Nellee Hooper-produced Debut (1993) is a perfect showcase for the talent that the Sugarcubes were eclipsing. Here, Bjork sings circles around everything from club thumpers to harp-led ballads, gently pushing at the edges of the mainstream with her playful, impassioned songcraft. Debut cements Bjork as one of the most compelling voices in pop.
Rhapsody 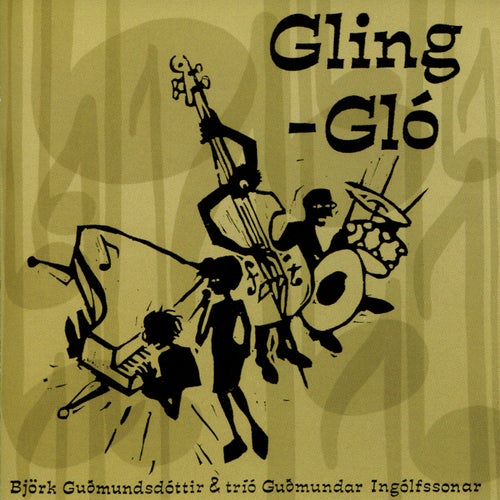 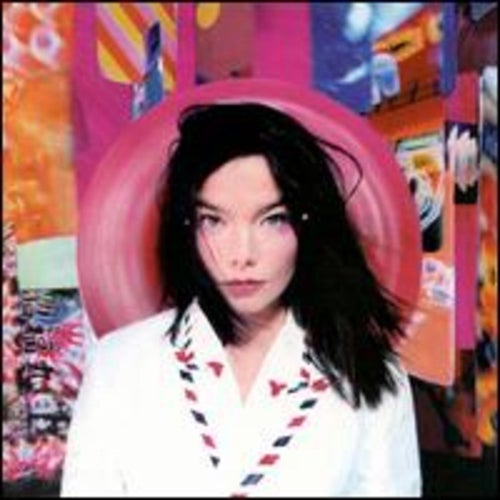 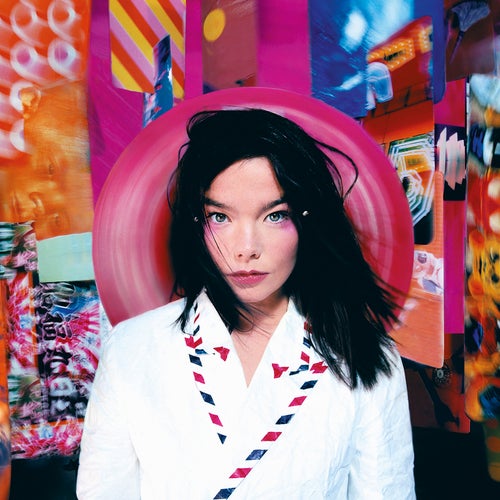 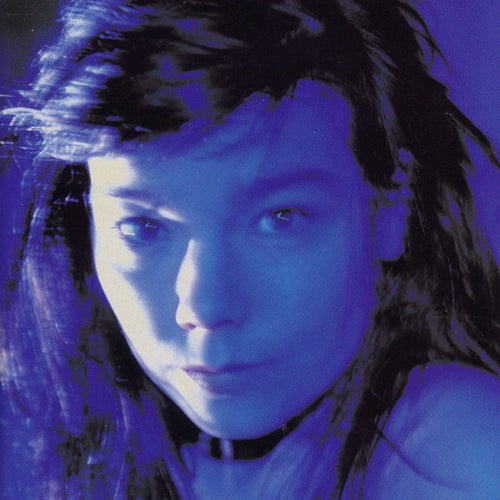