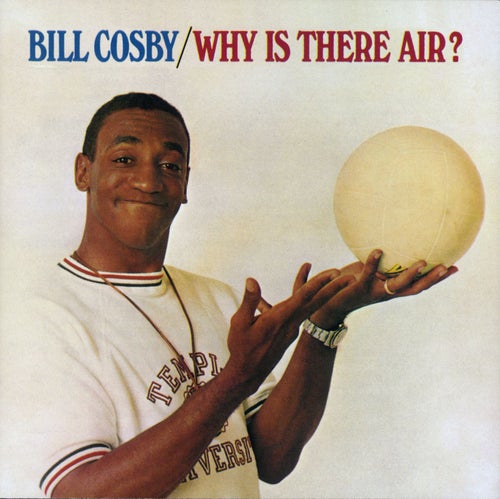 Why Is There Air?

Why Is There Air?

Play on Napster
Released: Jan 1965
Label: 143/Warner Records
Why Is There Air? won a Grammy in 1965 for best comedy performance, and it's easy to see why: Like a conversation with a funny friend, Cosby entertains with hilarious observations on everyday life. He ruminates on topics ranging from kindergarten to college romance to driving on the hills of San Francisco.
Linda Ryan 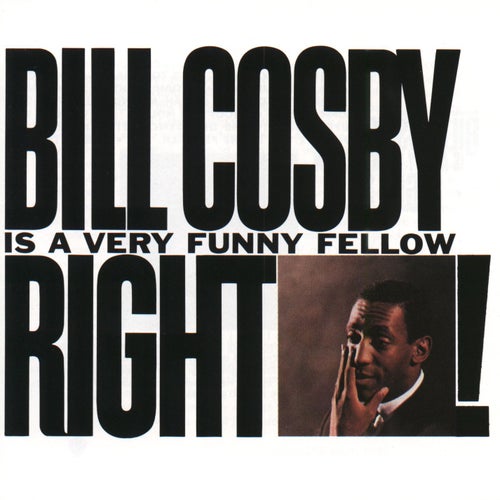 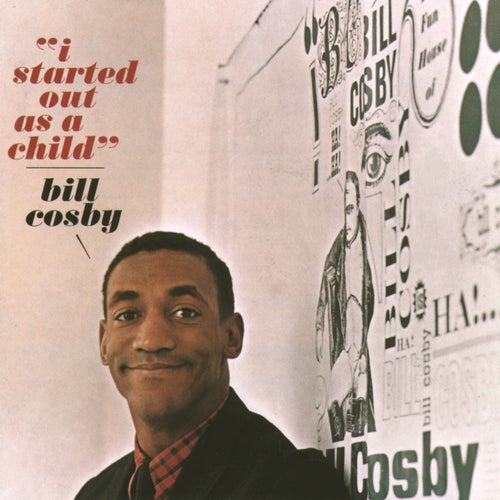 Play
I Started Out As A Child 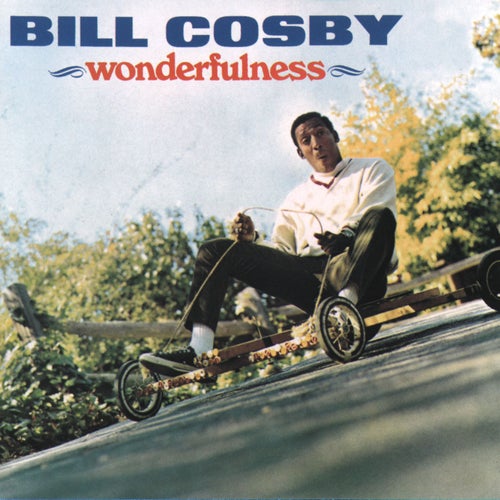 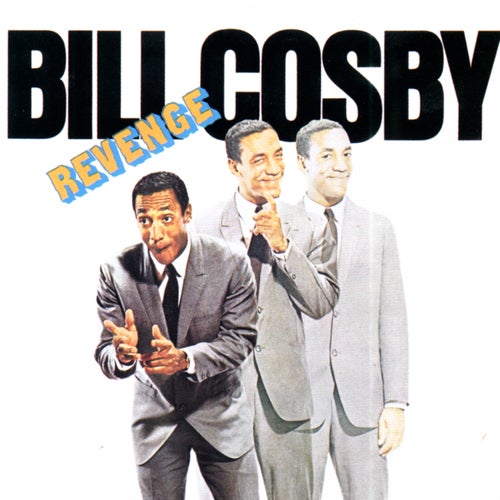