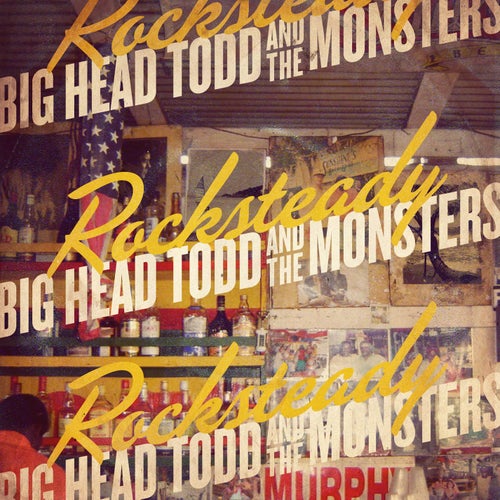 Big Head Todd And The Monsters

Big Head Todd And The Monsters

Play on Napster
Released: Jul 2010
Label: Big Head Todd & The Monsters
The opening title track just might be the best retro-yacht-rock jam this side of Michael McDonald's houseboat. From there, Todd and his Monsters set sail across a collection of funky pop-rock and mellow blue-eyed soul that is equally informed by 1970s soft rock. The only jarring moment on the record is the chorus to its lead single "Beautiful": "You're so beautiful when you're wrong." Such a condescending line makes total sense, however, when you reach track 10, a cover of the Stones' "Beast of Burden." Mr. Big Head is merely channeling Mick Jagger's longtime flirtation with sexist posturing.
Justin Farrar

Latest albums by Big Head Todd And The Monsters 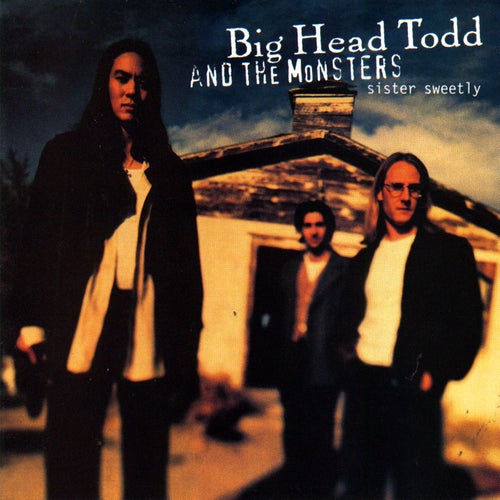 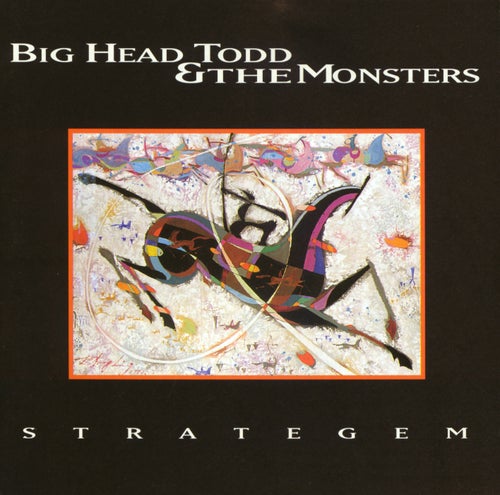