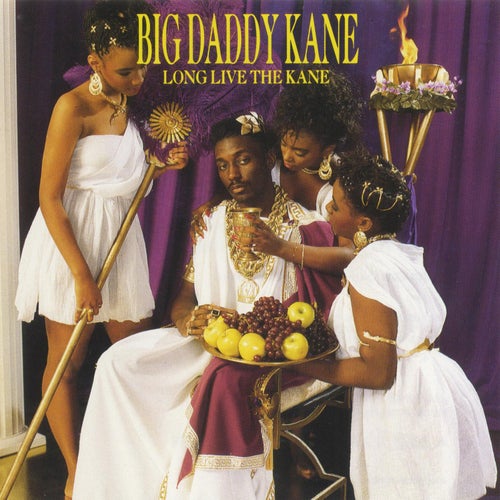 Play on Napster
Released: Jan 1988
Label: Rhino/Warner Records
Juice Crew member Big Daddy Kane's 1988 debut, Long Live, is a straight classic filled with some of the hottest hip-hop ever created. Flexing his skills as both a emcee supreme and smooth-talking ladies man, Kane represents with hits like "Raw," "Set It Off," "Ain't No Half Steppin'," and "Just Rhymin' With Biz."
Rhapsody 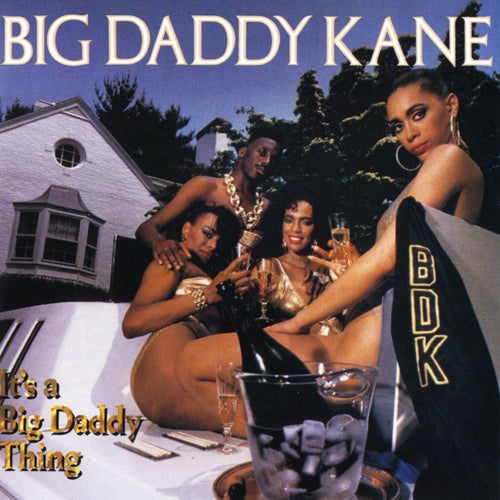 Play
It's A Big Daddy Thing 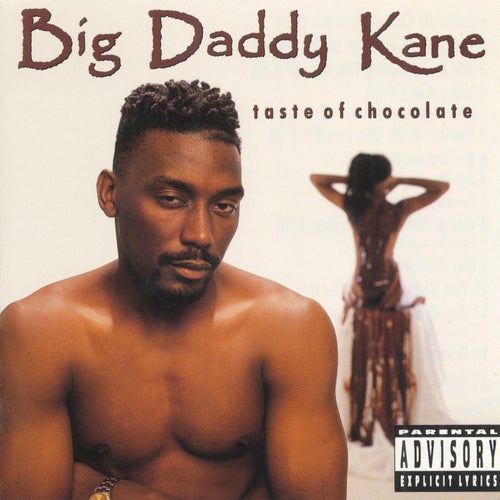 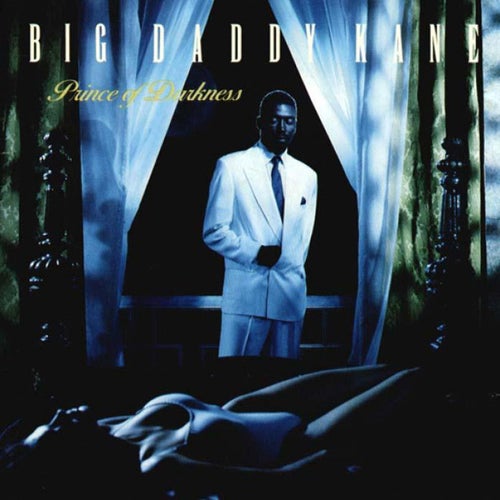 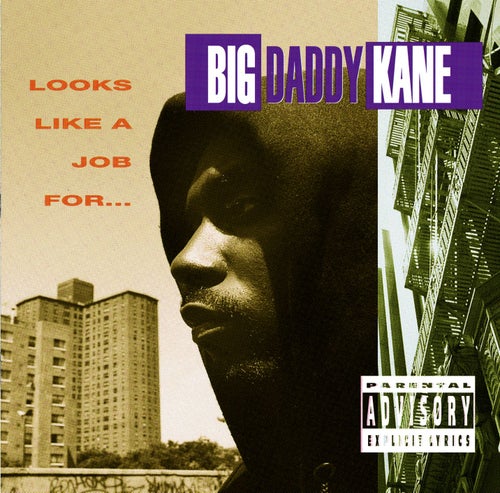