Play on Napster
Released: Jan 2013
Label: Decca Music Group Ltd.
Although 19-year-old prodigy Benjamin Grosvenor has been something of a sensation (he'd played both Royal Albert and Carnegie Halls by age 14), his debut exceeds the high expectations. By taking on both Ravel's "Gaspard de la nuit" and Chopin's quartet of scherzos, he steps boldly into some big shoes(renditions of both by Ivo Pogorelich are revered), but Grosvenor's technical skill is fully matched by his insightful, provocative musicality. The rarely heard Liszt transcriptions of Chopin's "My Joys" and "The Maiden's Wish" complete the stunning debut with imaginative style.
Nate Cavalieri 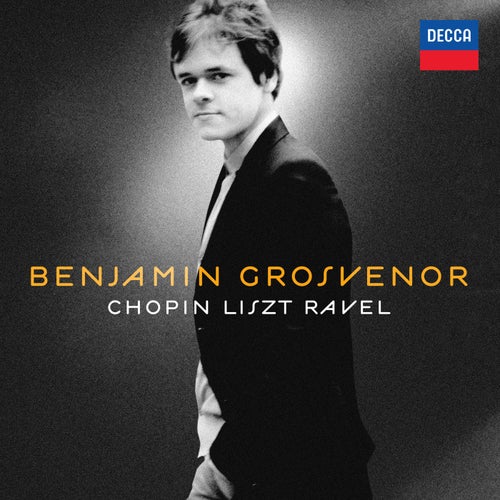