Sleep The Clock Around (BBC Session)

Sleep The Clock Around (BBC Session) 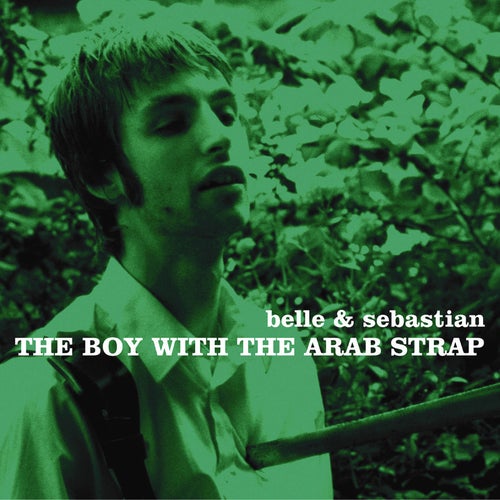 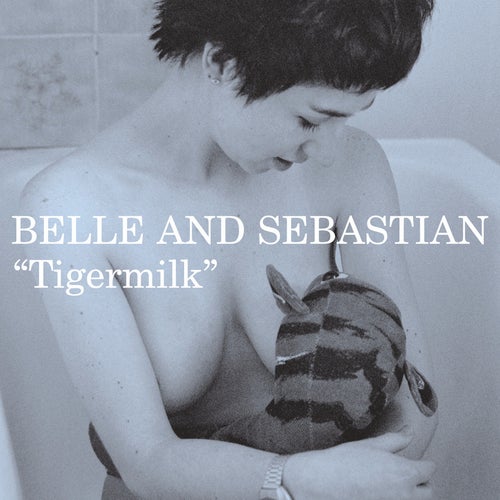