I Could Be Dreaming (BBC Session)

I Could Be Dreaming (BBC Session) 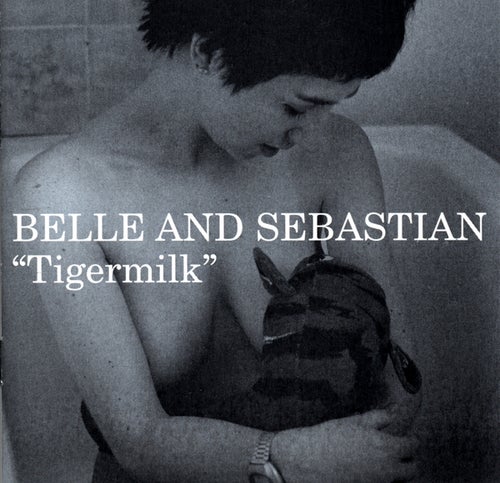 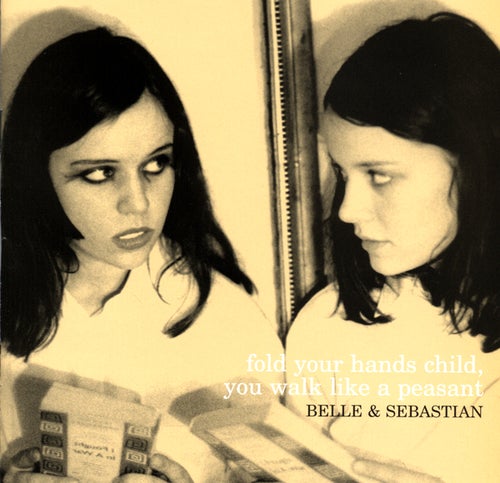