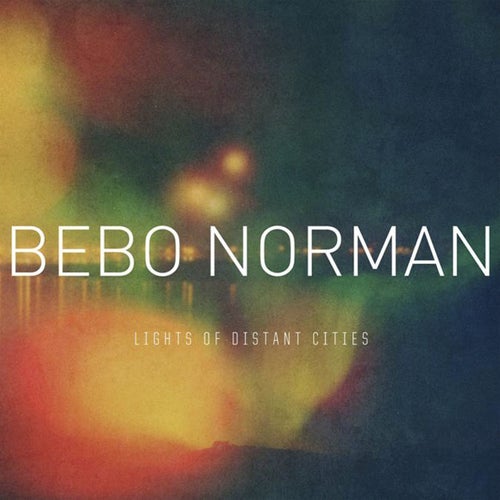 Play on Napster
Released: Oct 2012
Label: Brandon Ebel Company (BEC)
Is it horrible to say that Bebo Norman's music is as its best when he's at his worst? A near-decade of personal contentment has dulled his angsty edge. But with Lights of Distant Cities, a few years of spiritual drought have produced a record that will take listeners back to his practically perfect debut. Not that it's a downer, though. The darkness is tempered by some lighter moments, and it helps that Norman is surrounded by old friends in collaborators Gabe Scott and Ben Shive (Andrew Peterson, Sara Groves). Norman's eye for the unusual in the everyday is a one-in-a-million gift.
Wendy Lee Nentwig 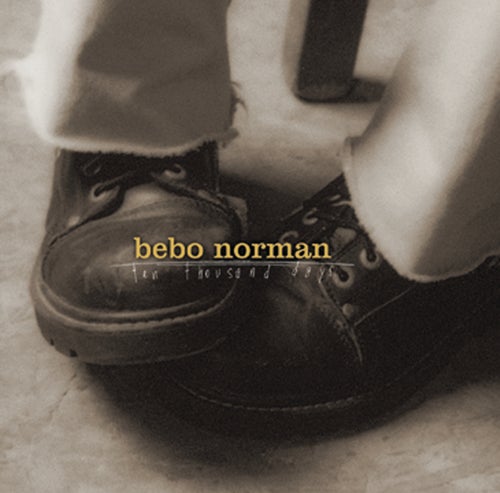 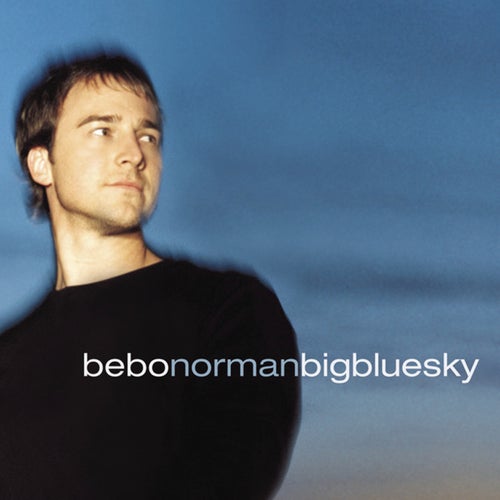 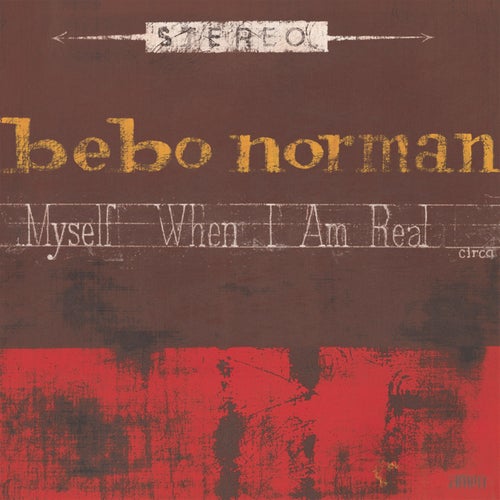 Play
Myself When I Am Real 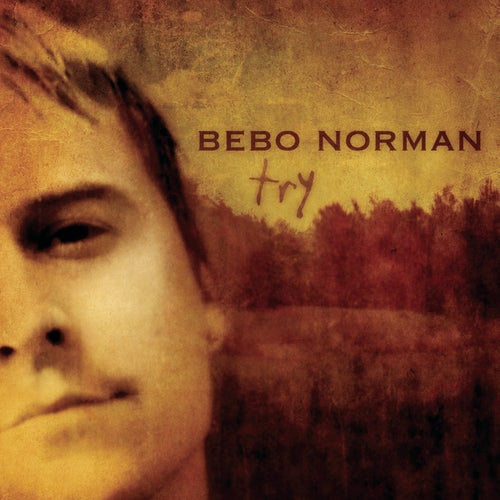