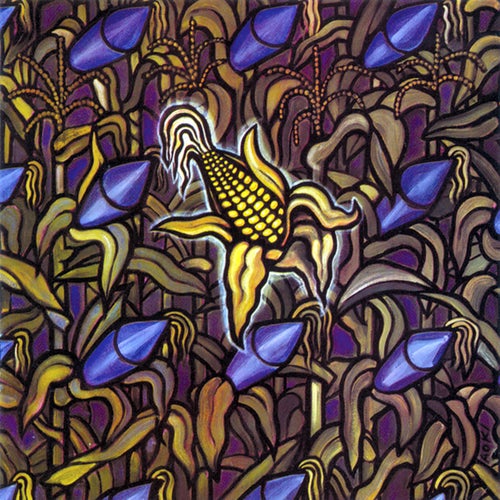 Play on Napster
Released: Nov 1990
Label: Epitaph
Bad Religion has long been critical of progress. It's a criticism that goes totally supernova on Against the Grain. On "Modern Man" Greg Graffin sounds off like an anti-Promethean obsessed with Jacques Ellul's The Technological Society: "Assuming eternal supply, modern man [is] ... just a sample of carbon-based wastage." These themes are equally potent on "21st Century (Digital Boy)," whose chorus is so catchy: "I'm a 21st century digital boy/ I don't know how to live, but I've got a lot of toys/ My daddy's a lazy middle class intellectual/ My mommy's on Valium, so ineffectual."
Justin Farrar 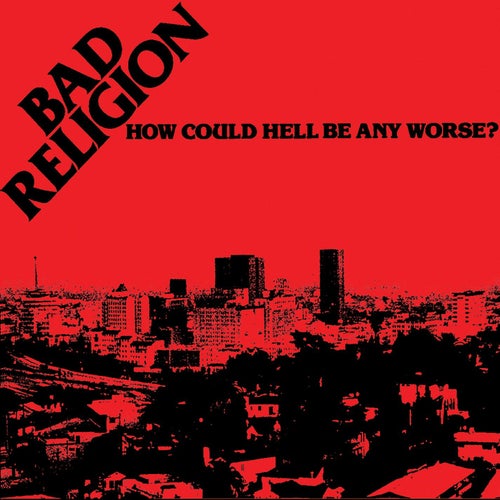 Play
How Could Hell Be Any Worse? 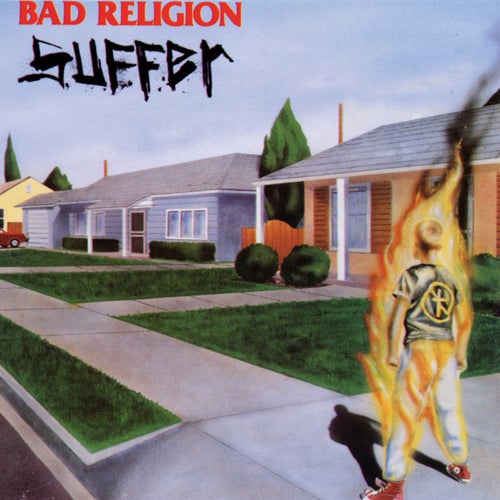 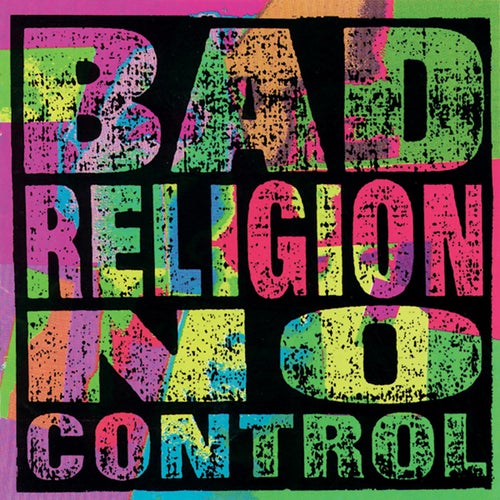 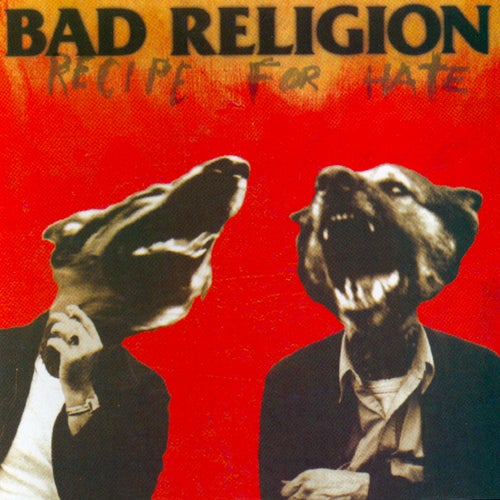