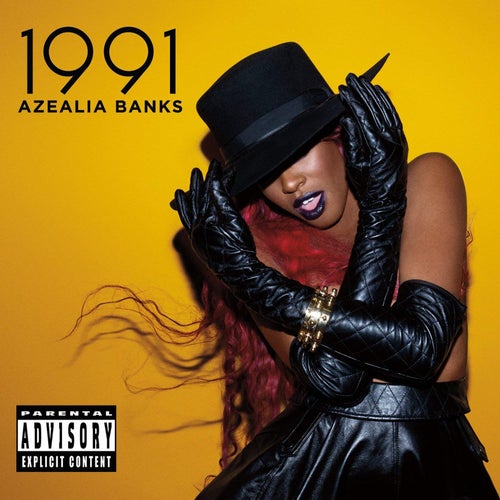 Play on Napster
Released: May 2012
Label: Azealia Banks
Twitterverse beefs with rivals real and perceived (Iggy Azalea, Lil' Kim) has led a lot of people to dismiss Azealia Banks as a jerk, which is too bad because she has real talent. On her 1991 EP she channels dance legends like Sweet Pussy Pauline, flexes raunchy lyrics with as much skill as Nicki Minaj, and sings coquettishly over fantastic deep house beats like on "1991" and "212." Azealia's sexy and nasty attitude is part of her allure, but it sounds much better over this hip-house gem.
Mosi Reeves 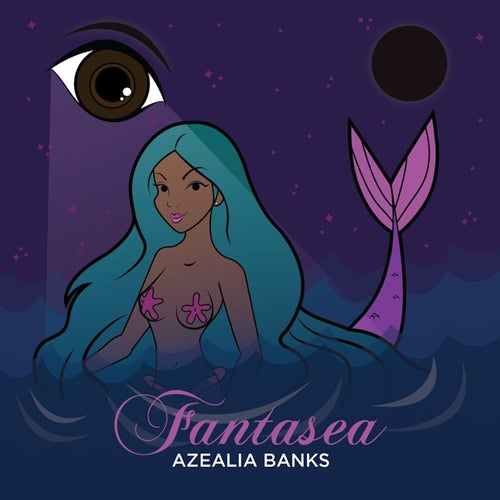 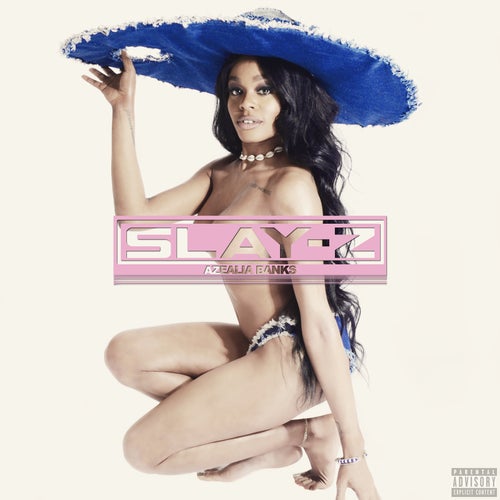 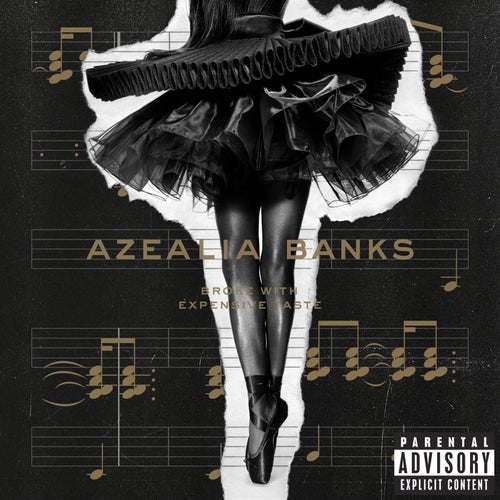 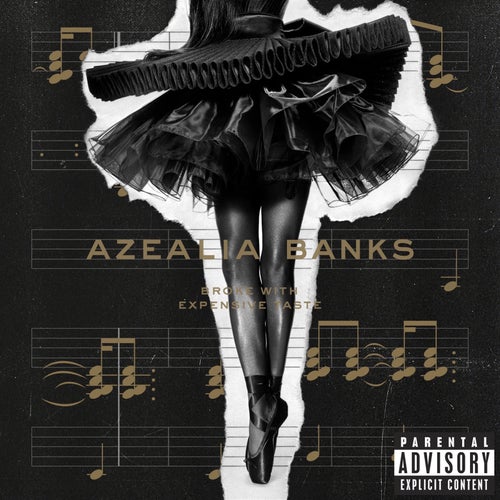