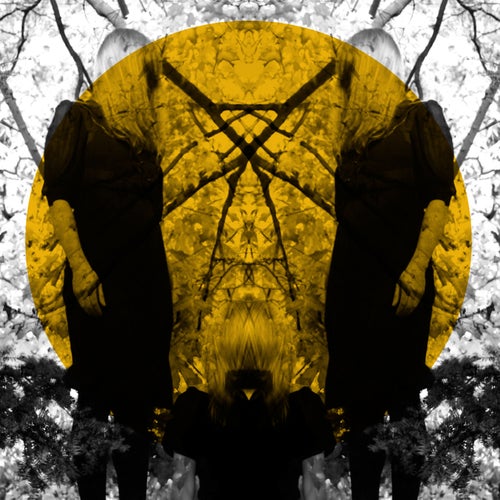 Play on Napster
Released: May 2011
Label: Domino Recording Co
Katie Stelmanis' voice is both anchor and horizon of Austra, her trio with drummer Maya Postepski and bassist Dorian Wolf. Multi-tracked up and down the stave, it holds down the band's New Wave arrangements and arcs off into dreamy harmonic tangents. Like Fever Ray and The Knife, Austra tread a path between cyber-worlds and meatspace, pairing supersaturated, superhuman vocals with gleaming electronics; you can bet they're fans of Depeche Mode's Violator. Fortunately, they're more than mere stylists, giving songs like "Hate Crime" a magnetic quality that keeps pulling you back.
Philip Sherburne 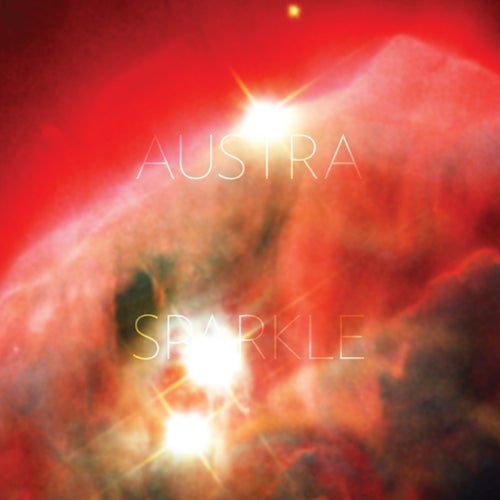 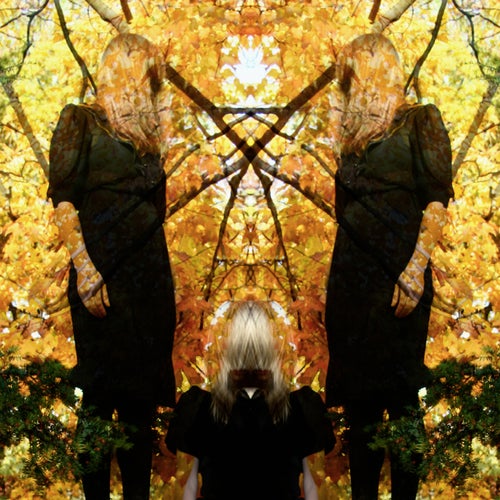 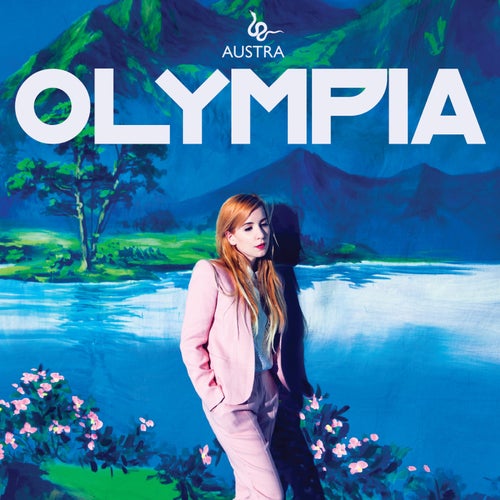 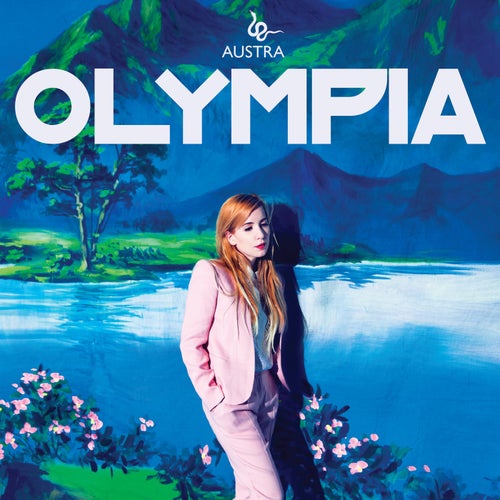