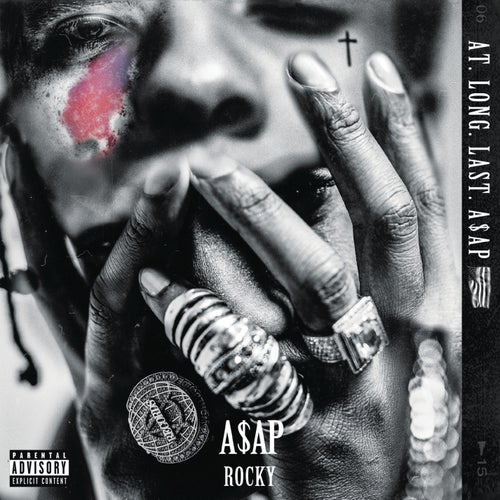 Play on Napster
Released: May 2015
Label: A$AP Worldwide/Polo Grounds Music/RCA Records
ALLA boasts star power, from Kanye West (a phoned-in "Jukebox Joints") and Lil Wayne (a decent rhyme on "M'$") to M.I.A. (a cameo on "Fine Whine") and Rod Stewart (a nice hook on "Everyday"). But where is the life of the party? Rocky's an amiable host but a recessive presence who updates his "purple" style with psychedelic tones, and even sings on the Deftones-like "LSD." Save for brief moments like "Pharsyde," he doesn't offer much lyrically beyond his own amusement. "I'm the trillest one to do it since Pimp," he brags on "Lord Pretty Flacko Jodye." He's so cool he doesn't need to prove it.
Mosi Reeves 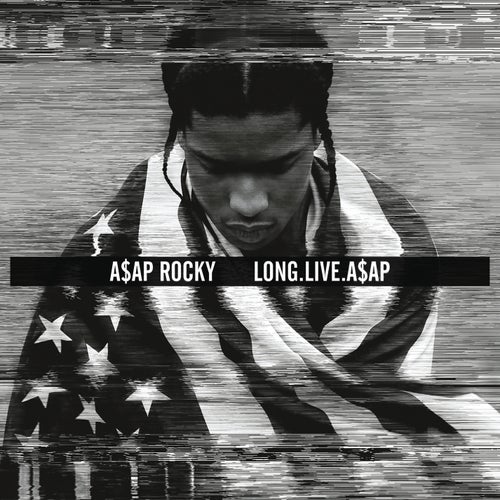 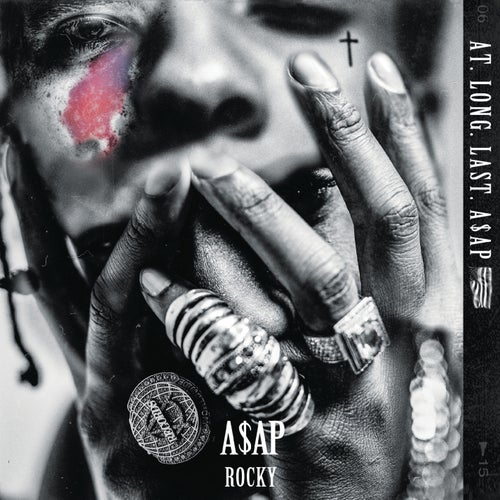 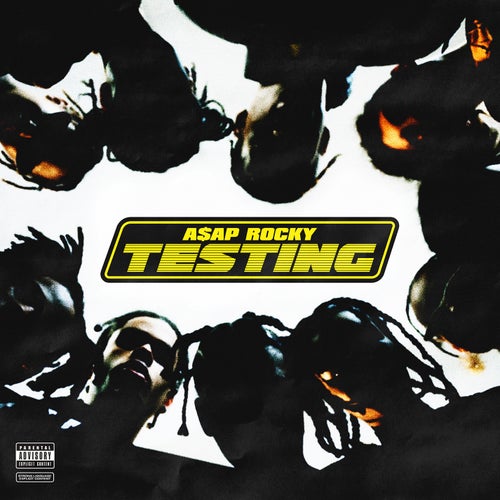 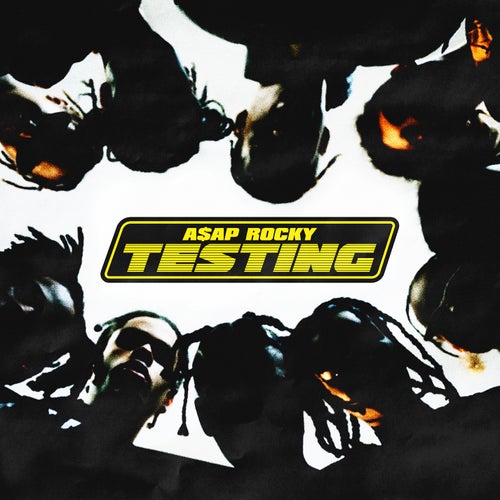