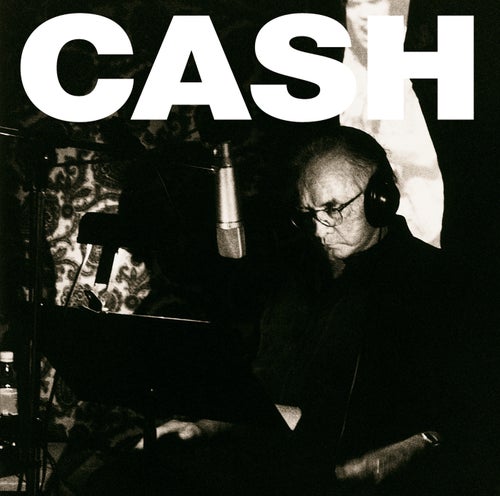 God's Gonna Cut You Down

God's Gonna Cut You Down

Play on Napster
Released: Jul 2006
Label: American Recordings Catalog P&D
The first posthumous entry in Cash's peerless American series, A Hundred Highways features the last song he wrote before is death in 2003, "Like the 309." A standout among the characteristically spare set, "Like the 309" details Cash's dying wishes to a soft-shoed Hank Williams bounce. Producer Rick Rubin puts an imaginative arrangement to the traditional "God Will Cut You Down" and Cash nails one of Gordon Lightfoot's very best songs, "If You Could Read My Mind." Nobody sang about death's approach with the same imperturbability and grace as Johnny Cash; just check his cover of Springsteen's "Further on up the Road." The country icon made these recordings with Rubin in the last years of is life.
Mike McGuirk 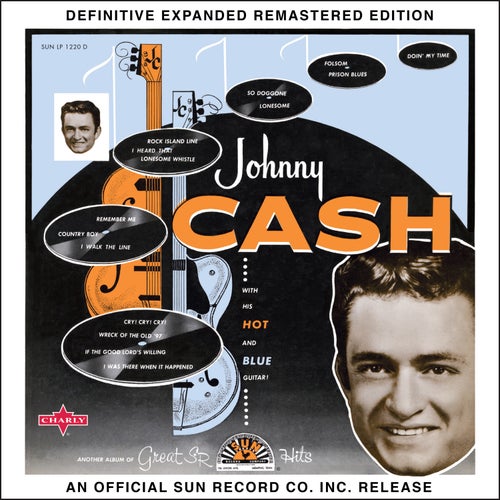 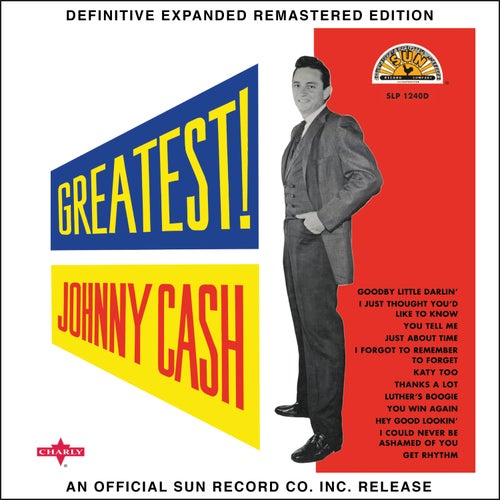 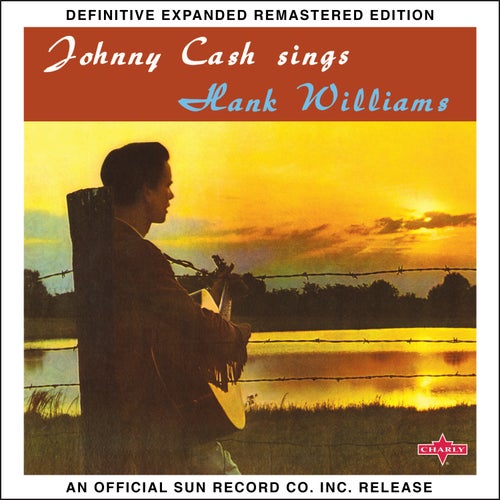