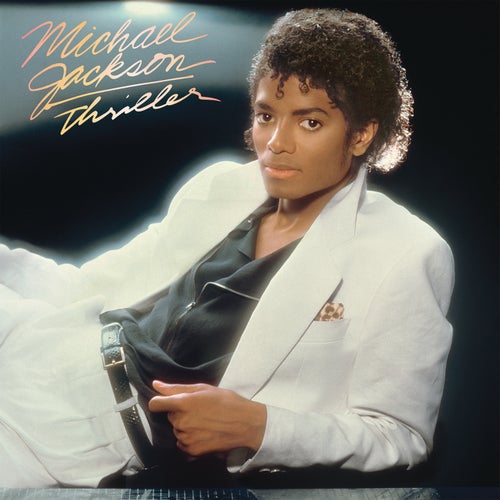 Play on Napster
Released: Nov 1982
Label: Epic
There's not much left to say about the biggest-selling album ever. If you were alive during the 1980s, you remember the Thriller juggernaut, and if you weren't ... you probably still know these songs by heart. Some prefer the disco of 1979's Off the Wall, but this arguably has a better range, from the kittenish electro-funk of "P.Y.T." to the quiet storm lullaby "Human Nature." (The only bum note is the cutesy Paul McCartney duet "The Girl Is Mine.") Producers Rod Temperton and Quincy Jones polished these songs to a gleaming pop sheen that lingers in the world's memory nearly three decades later.
Mosi Reeves 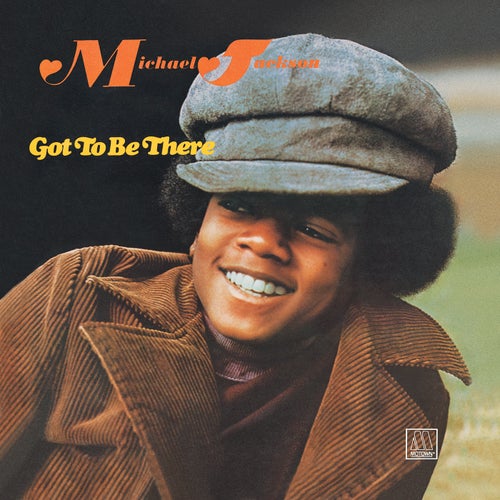 Play
Got To Be There 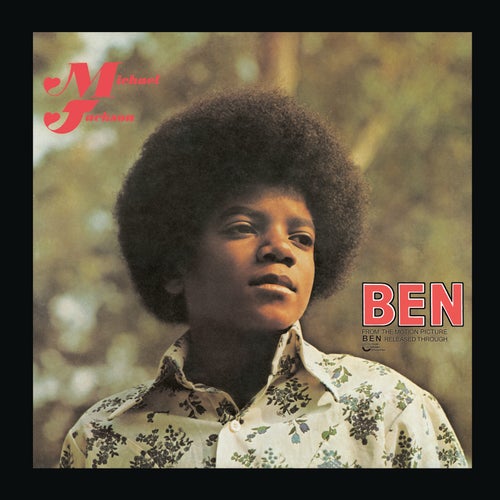 Play
Music and Me