Play on Napster
Released: Nov 2011
Label: Big Beat Records/Atlantic
Skrillex worked and toured harder than just about any artist in show business in 2011, but he betrays no fatigue on this end-of-year EP. "Right In" jumps right in with a laser-strafed jam as antic as anything he's done; his synths and drums explode like concussion grenades, mixed so loud they seem to suck oxygen from the air. What's most notable is Skrillex's move beyond dubstep rhythms, as he experiments with progressive house, moombahton, trance balladry and even, in "Right On Time," juke. The track's startling shift in tempo says it all: Love him or hate him, Skrillex isn't standing still.
Philip Sherburne 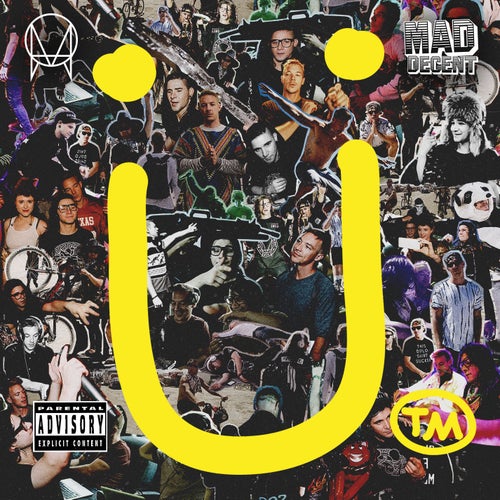