Play on Napster
Released: Feb 1977
Label: Rhino/Warner Records
The Super Deluxe Edition of Rumours is more than just the original album plus outtakes; it details the genesis of one of the greatest and biggest selling records in all of pop. Early takes of "Second Hand News" and "Go Your Own Way" -- both of which totally stand on their own -- reveal how Buckingham slowly transformed his tunes from sweet folk to propulsive rock. Christine McVie's songs, in contrast, seemed to have arrived fully formed (see the rough cut of "You Make Loving Fun"). Knowing all the mythical drama in which the Mac were then mired only intensifies the listening experience.
Justin Farrar 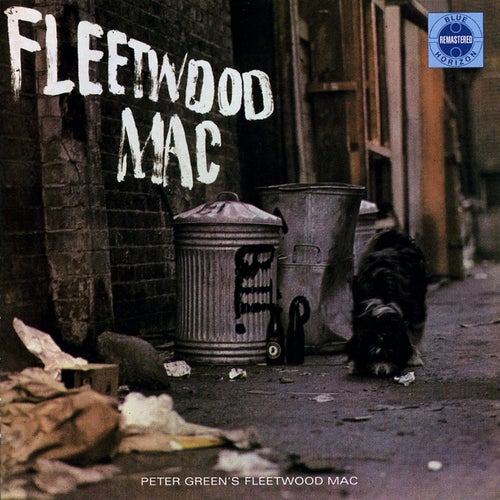 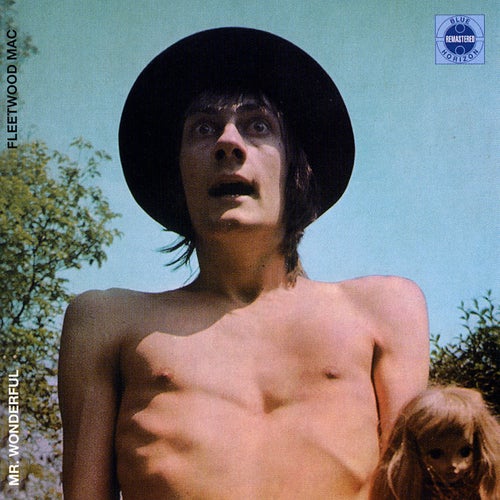 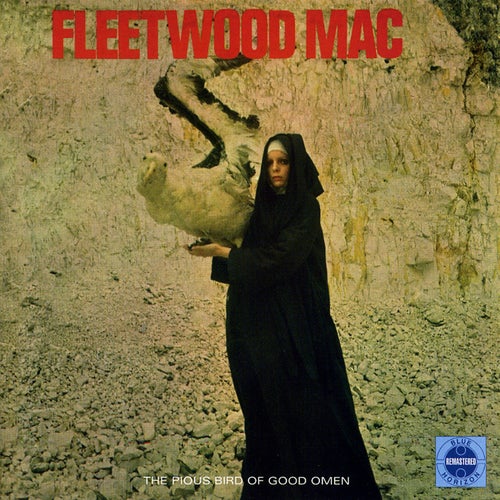 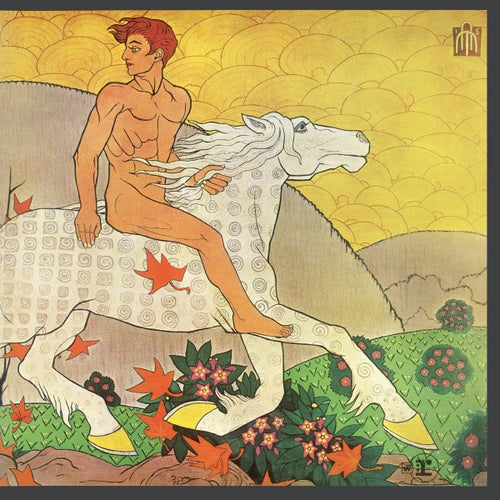