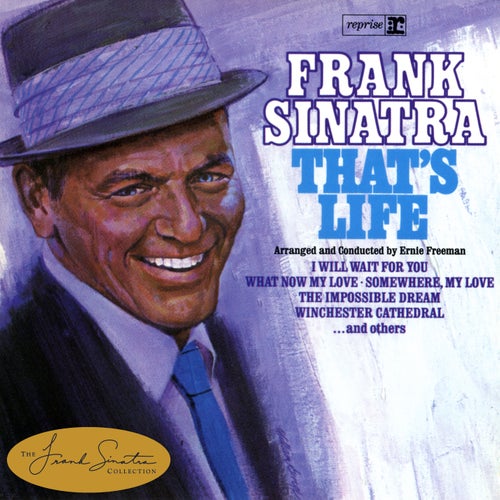 Play on Napster
Released: Nov 1966
Label: Frank Sinatra Enterprises
"Strangers in the Night" may've been a cheesy hit, but Sinatra built a fine jazz record around it. That's Life flips that equation -- it kicks off with the fantastic Ray Charles-style smash but follows it up with a completely acceptable but inessential album. Most of the blame belongs to arranger Ernie Freeman, who was crafting Nashville-style hits for Dean Martin. Not all is lost, though: three French imports (Gilbert Becaud's "What Now My Love" and "Sand & Sea," and Michel Legrand's "I Will Wait For You") come out on top, while Andre Previn's "You're Gonna Hear From Me" isn't far behind.
Nick Dedina 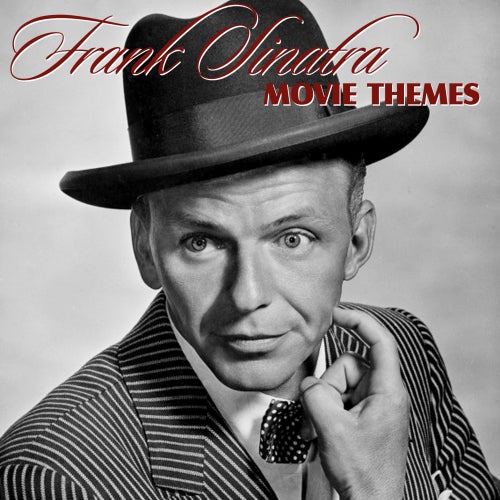 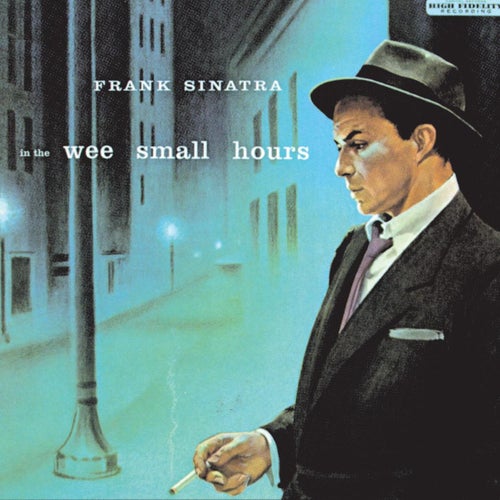 Play
In The Wee Small Hours