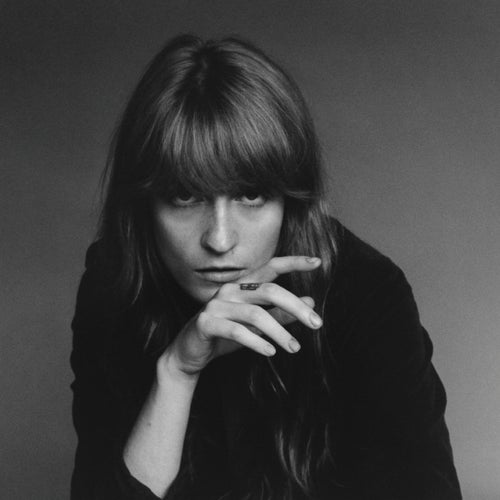 Play on Napster
Released: Jun 2015
Label: Universal-Island Records Ltd.
Florence + The Machine's follow-up to 2012's Ceremonials ups the sweeping drama on a sound that was already pretty sweeping. Driving drums, acrobatic vocal lines, and bleeding synths power songs like "Third Eye" and "Ship to Wreck," where Florence takes stock of a complicated life in an echo of Stevie Nicks' sea-storm wail, while hiccupping horn stabs inflate the chorus of "Queen of Peace." The first words on the album are "Don't touch the sleeping pills/ They mess with my head." This is an introspective record, but never a sleepy one.
Theon Weber

Latest albums by Florence + The Machine 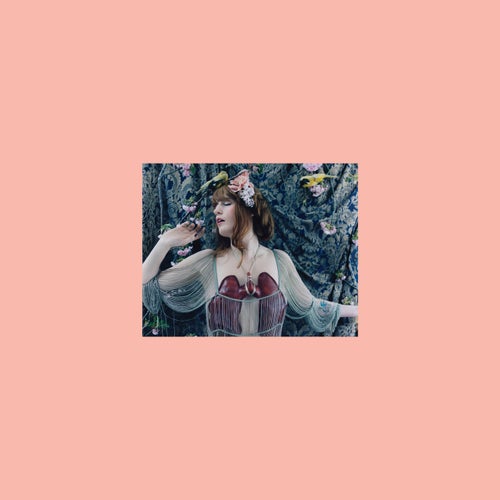 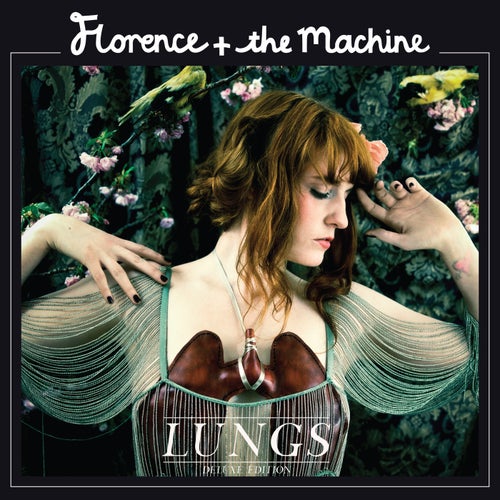 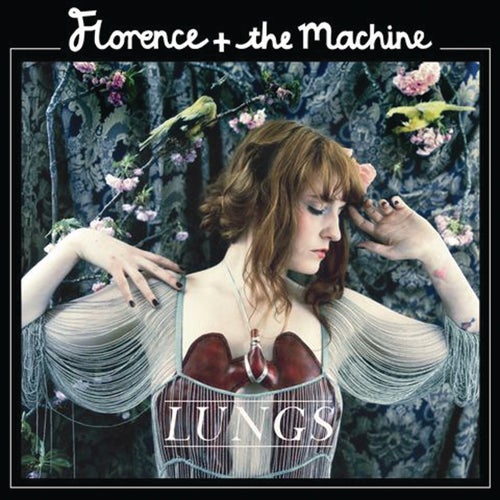 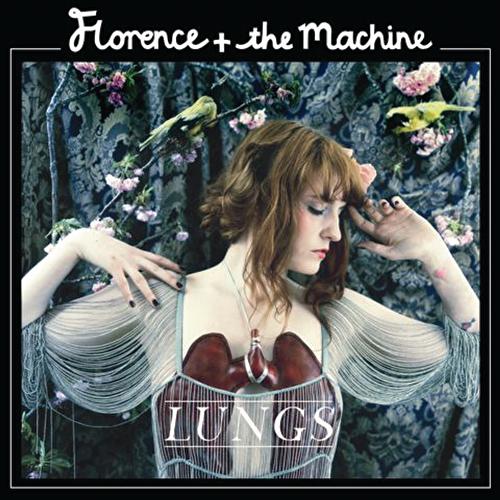