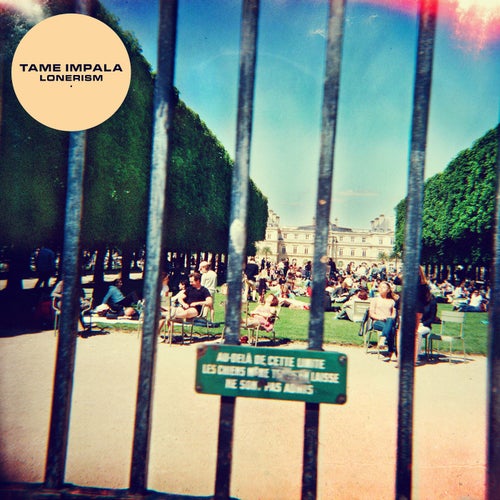 Play on Napster
Released: Oct 2012
Label: Modular
As with their debut, frontman Kevin Parker wrote and produced the majority of Tame Impala's second album; Lonerism, then, is an apt title. He sings of isolation and alienation as if he's trapped in a dream he has no intentions of awakening from; his heavy-lidded, layered, Lennonesque chants would sound distant and detached if it weren't for the way he so expertly weaves them through an intricate tapestry of woozy guitars, wobbly synths and poppy beats. Songs like "Apocalypse Dreams" and "Feels Like We Only Go Backwards" ooze with astral escapism as much as they squirm with paranoia.
Stephanie Benson 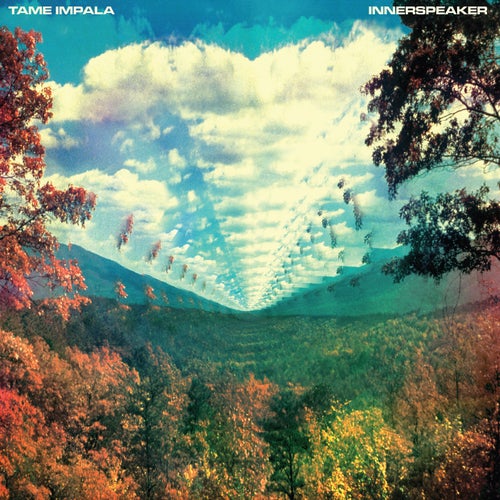 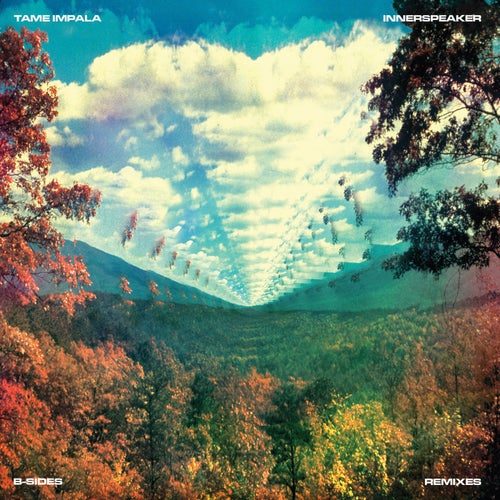 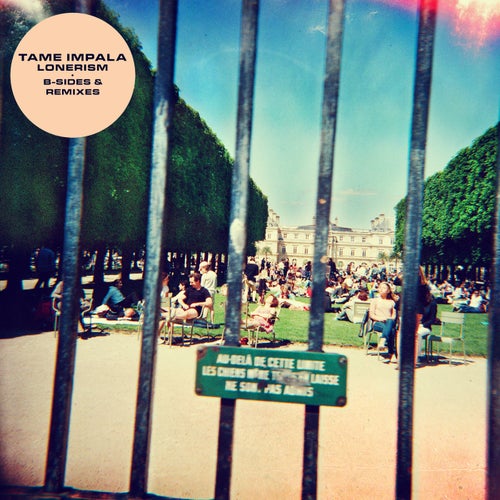 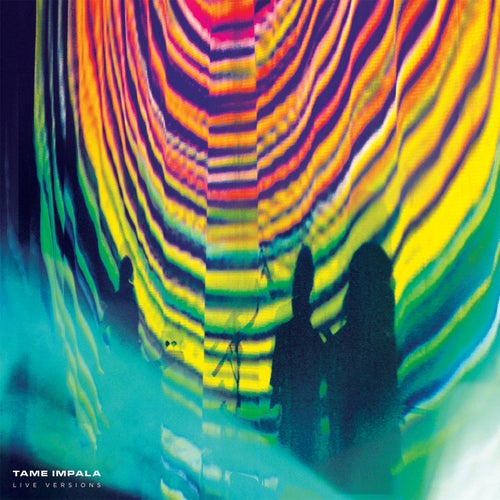