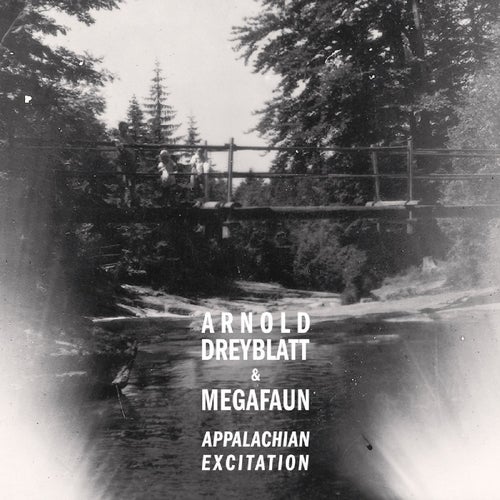 Play on Napster
Released: Sep 2013
Label: Northern Spy Records
This is not as odd a union as it might seem, on first blush. Among the early classical minimalists, Dreyblatt is the one who most favors a countrified, string-band aesthetic (though often on instruments of his own creation, with odd fret-marks and the like). Here, the alt-folk members of Megafaun get down with his sound, and produce excellent results. The opener ("Home Hat Placement") and the closer ("Radiator") are the stompers, while the two inset tracks feature slow-motion drone. Taken as a sequence, the short album flows well, carrying an impact that lasts beyond the brief running time.
Seth Walls 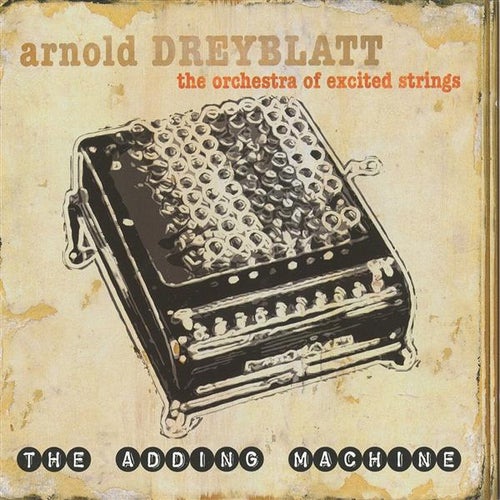 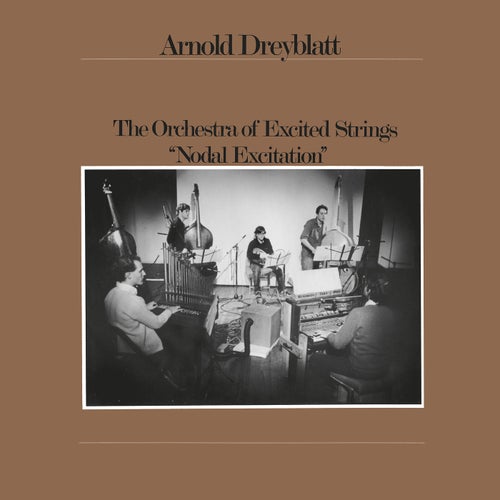