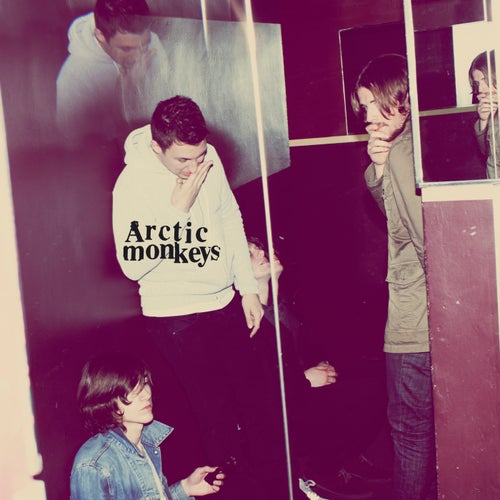 Play on Napster
Released: Aug 2009
Label: Domino Recording Co
On their third release, the Arctic Monkeys go for a beefier, more atmospheric rock sound, though Alex Turner's word-rich songwriting and tart Northern vocals still hold sway. The thrill of the new is gone now, but this is still a band worth listening to. The lighter, somehow less thick songs on the second half of the disc really come through -- "Cornerstone," "Dance Little Liar," and "Fire and the Thud" prove that their instincts may be better than those of their name co-producer, Josh Homme.
Nick Dedina 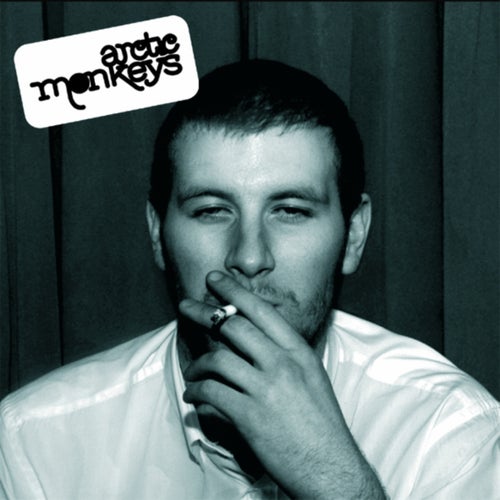 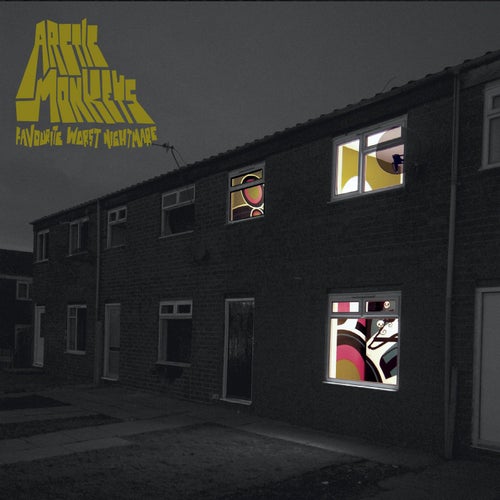 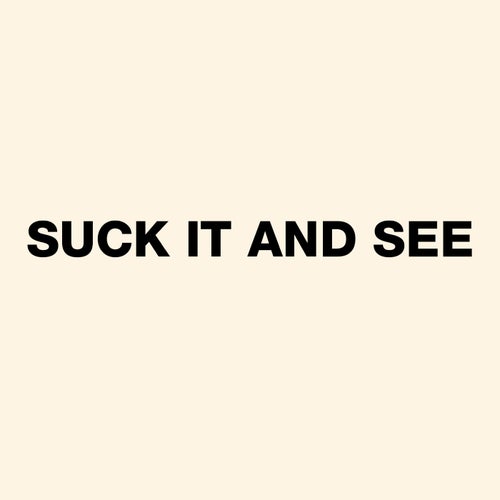