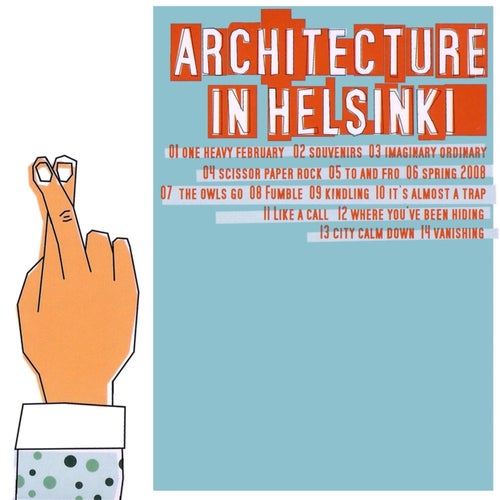 Play on Napster
Released: May 2004
Label: Architecture in Helsinki
Cramming more ideas into Fingers Crossed than there are reindeer in Finland, Architecture in Helsinki made one of the more idiosyncratic and straight-up fun debuts of 2004. While its unnerving complexity and vast instrumentation tether it to the more substantial side of twee, the Australian eight-piece's falsetto vocals, chirpy electro production and clap-along rhythms are buoyant enough to lift up all the glockenspiels, synths and horn parts. This album is a state of mind to be considered in its entirety, something to dive into and wrap up with and really get to know -- if you're into orchestrated melancholy baroque mini-symphonies, that is.
Jonathan Zwickel

Latest albums by Architecture in Helsinki 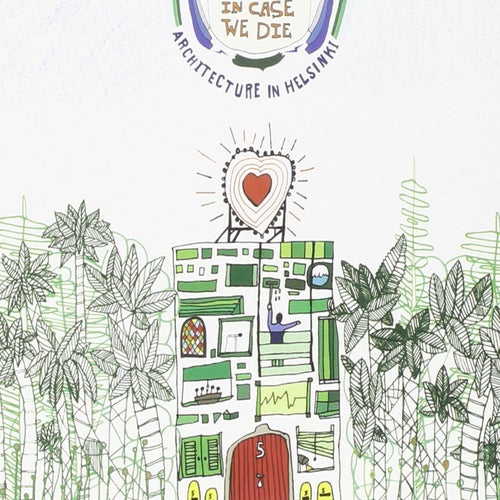 Play
In Case We Die 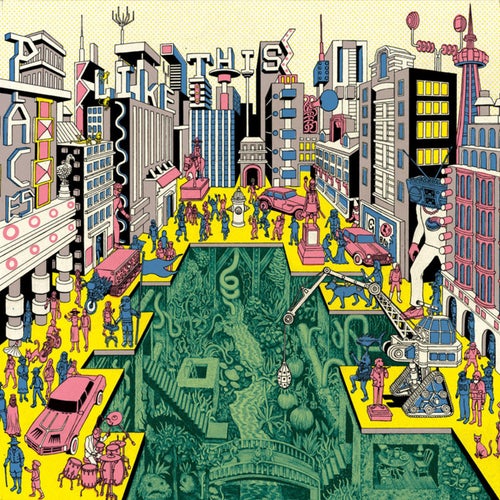 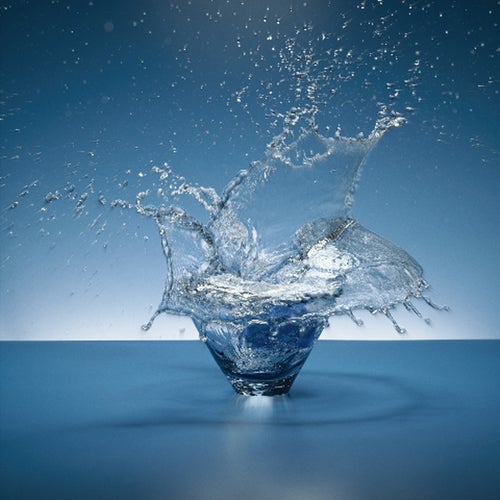