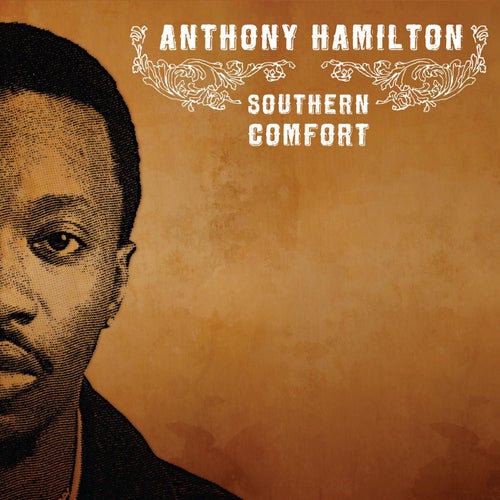 Play on Napster
Released: Apr 2007
Label: UNKNOWN
Southern Comfort was recorded between 2000 and 2002, but its age is irrelevant. Hamilton (a former backup singer for D'Angelo) is one of the more timeless singers in R&B. While most neo-soul strives for an organic sound, Hamilton achieves it, thanks to his focus on the rugged blues he injects into his songs. "Why" props Hamilton's achingly beautiful voice against a clipped violin, while "They Don't Know" is down and dirty space-bass funk. He moves on to bigger and better things on later recordings, but this is a hell of a starting point.
Sam Chennault 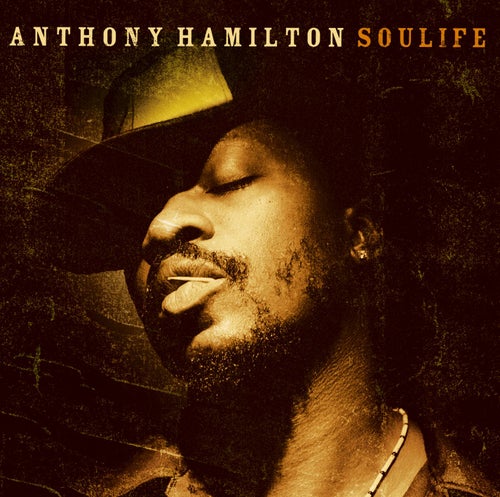 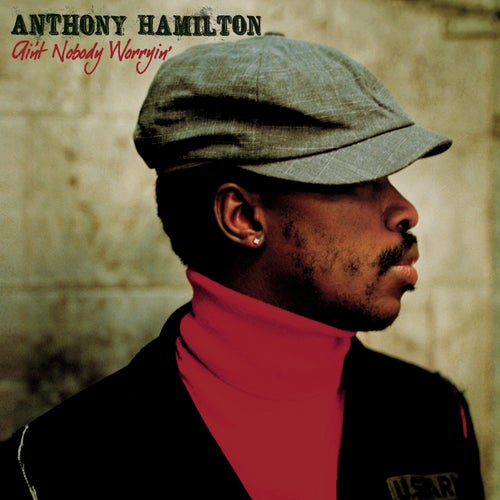 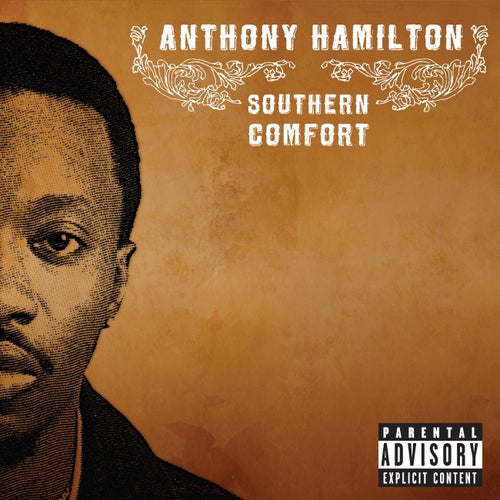 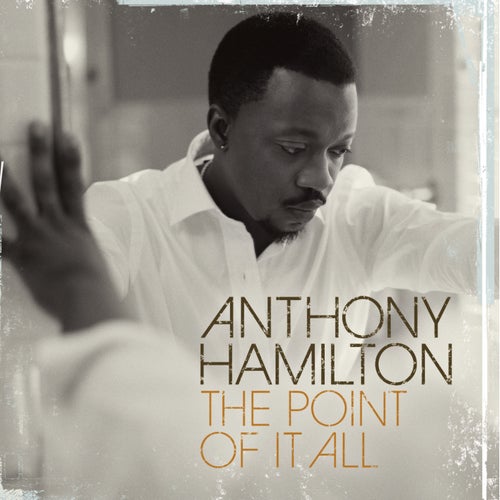 Play
The Point Of It All