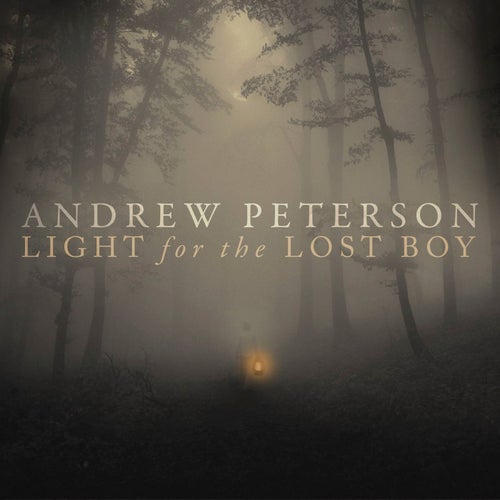 Light For The Lost Boy

Light For The Lost Boy

Play on Napster
Released: Aug 2012
Label: Centricity Music (CEY)
Even with its misty, somber cover image, this album about the end of childhood, the loss of innocence and the broken nature of our fallen world is anything but a downer. Instead, these introspective tracks remind us we're not alone. Produced by Ben Shive with Cason Cooley, Light for the Lost Boy boasts a fuller sound. From the haunting "Come Back Soon" to the otherworldly "Don't Lose Heart," Peterson does what he does best: delivers music that perfectly captures our yearning for a world just out of our reach, mixed with nostalgia for the imperfect places we've left behind.
Wendy Lee Nentwig 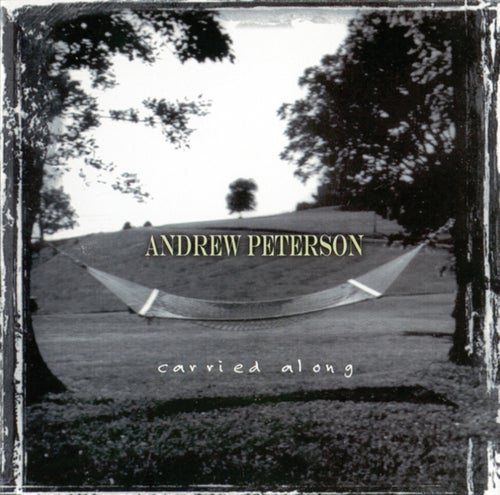 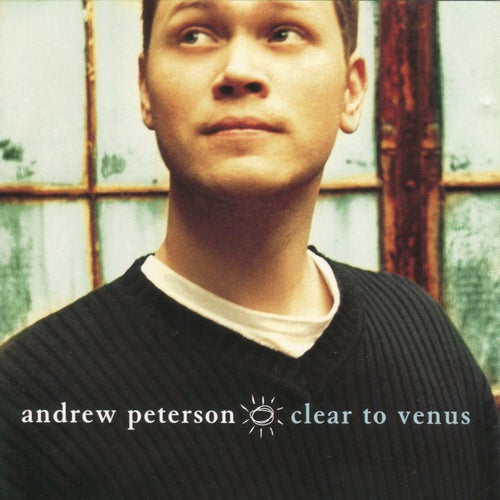 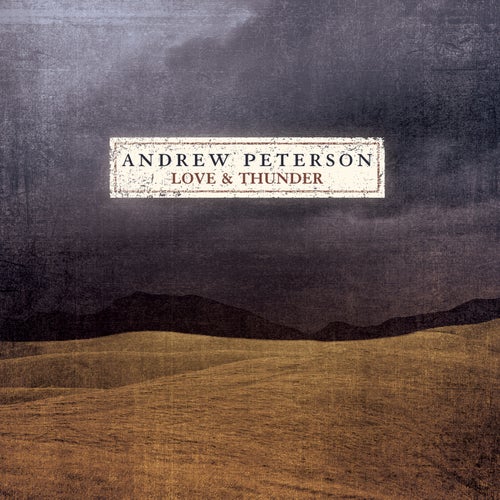