Play on Napster
Released: Oct 2015
Label: Universal-Island Records Ltd.
This soundtrack release follows on the heels of the acclaimed U.K. documentary, Amy. Lifting Winehouse's performances from the Jools Holland Latershow, a concert at London's Union Chapel and her appearance at the Mercury Awards. Other tracks feature her duet with the incomparable Tony Bennett as well as the compelling a cappella version of the hit "Back to Black." In the end the soundtrack, like the film, shows us what an incredible talent Winehouse was.
Vickie Gilmer 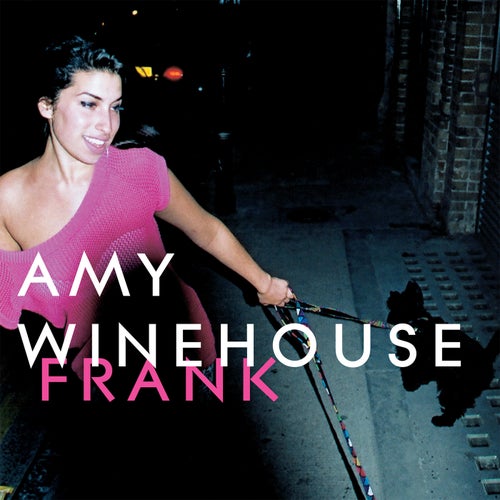 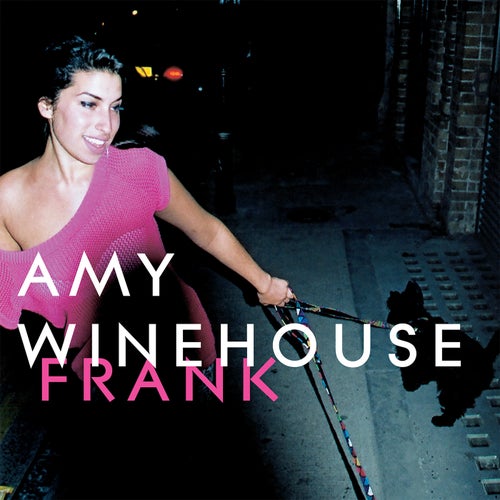 Play
Back To Black (Deluxe Edition)