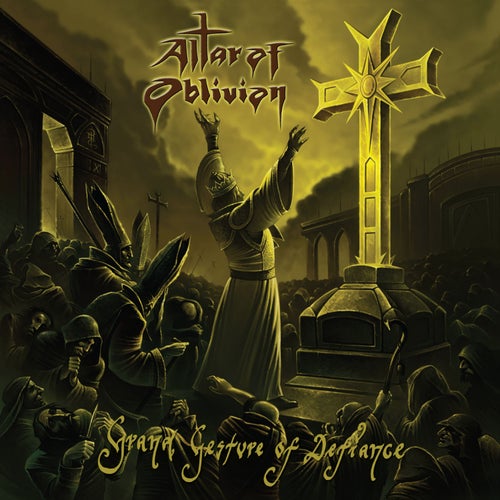 Where Darkness Is Light

Where Darkness Is Light

Play on Napster
Released: Sep 2012
Label: Shadow Kingdom Records
Though every song save the brief and very pretty "The Smoke-Filled Room" lands around the six- or seven-minute mark, there's something cozily modest in these Danish doomsters' sound. Maybe it's how they come off both low-budget and really bummed out, like the metal of yore. Whatever it is, Mik Mentor's self-described "stentorian narration and ars melancholia" about his ruined world manages to feel manly without feeling macho. And when they get fancy -- classic-rock soloing of "In the Shadow of the Gallows," medieval ornateness of crooned closer "Final Perfection" -- they get beautiful, too.
Chuck Eddy

Latest albums by Altar of Oblivion 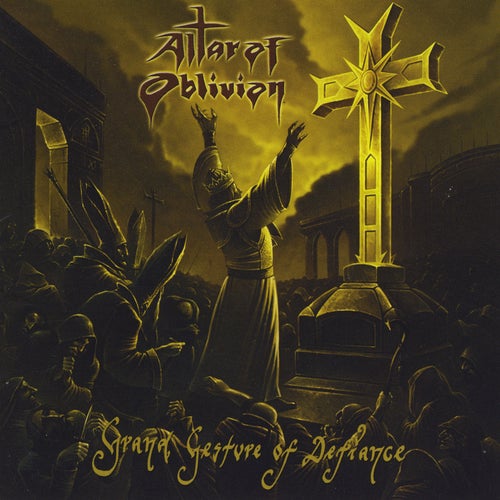 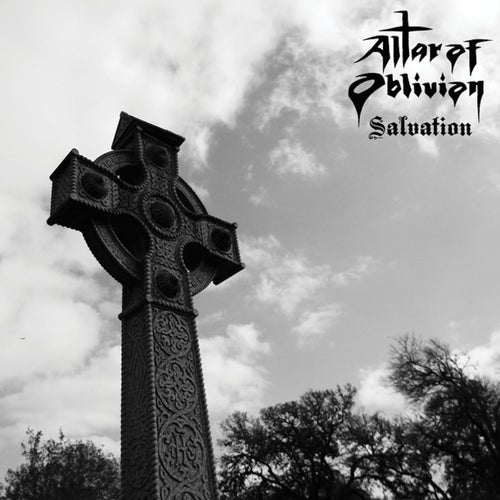 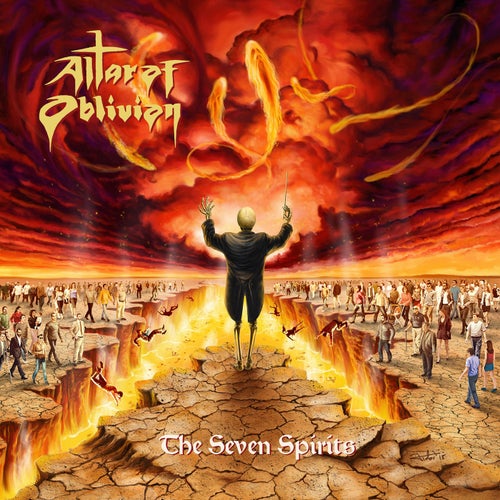